Liveable Exeter - delivering clean and inclusive growth in our city

Liveable Exeter is an ambitious programme to build 12,000 new homes in the city over the next 20 years. But what is a liveable city, and what does this mean for Exeter?

Austria’s capital, Vienna, has ranked the most liveable city among the 140 cities surveyed by The Economist Intelligence Unit (EIU) for two years in a row.

Liveable Exeter is the city’s delivery programme for the City Council's 2040 vision. Project Director Richard Marsh explains what it means to be a liveable city.

Much more than somewhere that’s just habitable, as per the dictionary definition, a liveable community or city is a place: 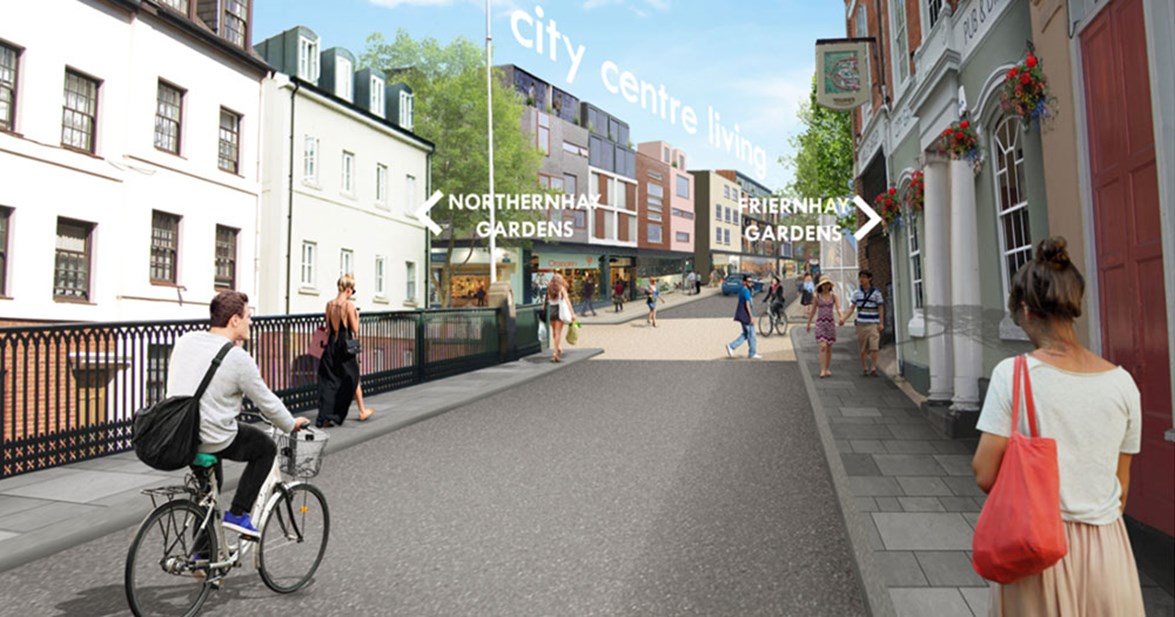 What I find about the definition of Liveable is that, whilst this is a relatively new term, the principles which it seeks to enshrine in development are not necessarily new; but they seek to embody quality and ‘Place’ at the heart of development.

Indeed, many of the principles are similar those which are at the heart of the Garden City movement and essentially focus on the development of places and communities which are inclusive, sustainable, healthy and accessible.

Exeter was granted Garden City designation in 2019, in response to the city’s need for more housing.

Working in close collaboration with local architects and partners the Liveable Exeter programme will create new communities for the city, guided by Garden City principles.

These principles have been built into the core of Exeter’s Vision for 2040 and now have particular relevance as we look to the future and address the twin challenges of climate change and recovery from Covid-19.

The Liveable Exeter sites are all within the boundary of the city on brownfield sites. These sites include; St David’s station, Water Lane, East Gate and in the longer term, Marsh Barton. 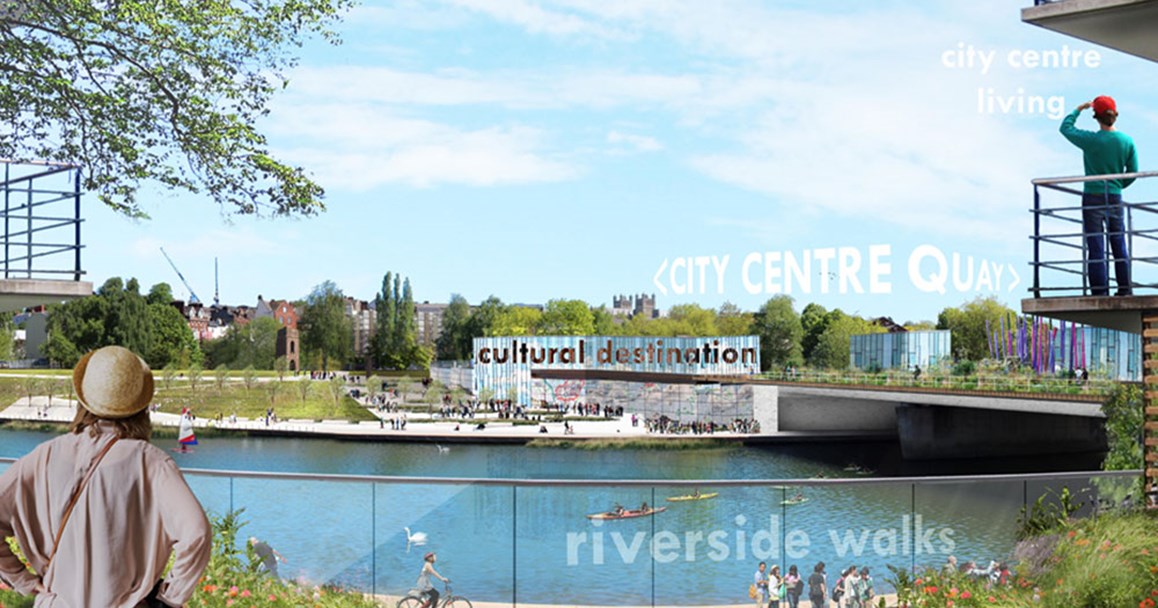 These sites have the potential to unlock transformative growth for the city, creating sustainable urban communities, with new homes, schools, leisure, retail opportunity, and work space to create a thriving, connected city.”

So the Liveable Exeter programme is more than just a housing programme, although the city does have a need for new homes.

It’s a transformational programme that works across not just planning, development and housing, but infrastructure and transport.

It involves health and wellbeing, sport, culture and recreation. It is a clear vision for the future of Exeter that looks to support the city’s growth for the future – but deliver growth which is both clean and inclusive."