Organisers of a wildlife at home photography competition have been bowled over by the high standard of entries.

In the end it was David Flint’s close-up of a garden dragonfly that impressed judges the most. David will receive a book on Wildlife Gardening, kindly donated by Devon Wildlife Trust (DWT) for his efforts.

Eleven-year-old Oliver Marsh won the junior category with his shot of a robin on a bench.  Oliver will also receive a book of wildlife from DWT. 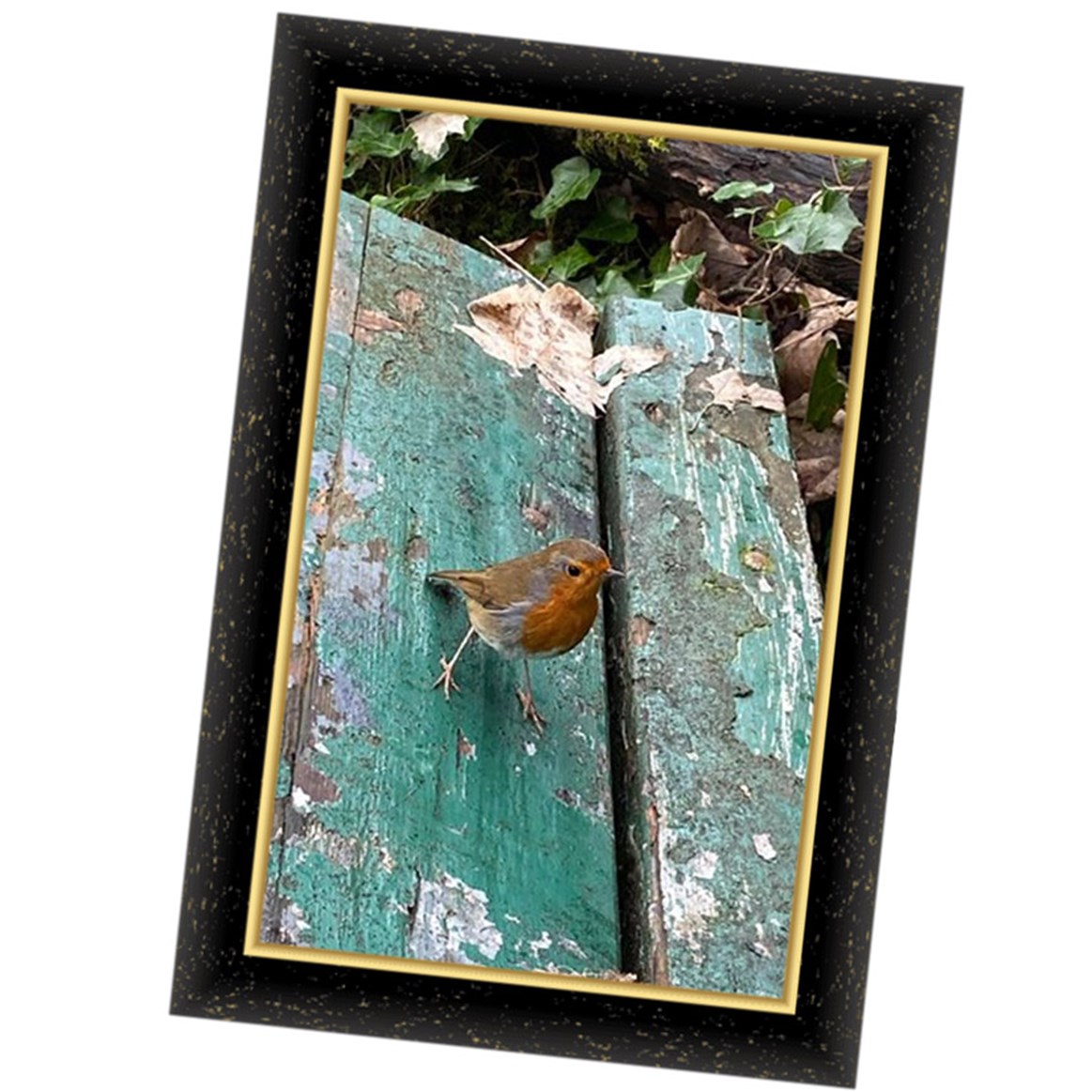 The competition was launched last month to lift people’s spirits during the third national ‘lockdown’.

People were encouraged to take photographs of wildlife in their gardens, backyards or on the doorsteps.

The competition – which was open to everyone in Exeter – supported the government’s ‘Stay at Home’ message in trying to stop the spread of Covid-19, whilst at the same time helping with mental well-being and encouraging wildlife into gardens.

Cllr Duncan Wood, Lead Councillor for Leisure and Physical Activity, said he was so impressed with quality of entries.

“Wow, what a fabulous selection of images. A lot of the photos were full of character, cheeky squirrels, inquisitive bugs, a great selection of the city’s fabulous bird life in all its diversity and even a toad!”

Squirrels and foxes provided the most popular subjects, with garden favourites such as blackbirds, robins and even sparrowhawks. There were also a number of images of moths, spiders and various insects submitted.

Stephen Hussey of Devon Wildlife Trust, said: “We know that nature has become an even more important part of so many people’s lives during the past year. This photo competition not only illustrates the great variety of wildlife that people are seeing, but also their passion for it. So many of the entries were of such a high standard, but it’s perhaps fitting that the winner was one which takes us up close and in touching distance of the natural world around us.” 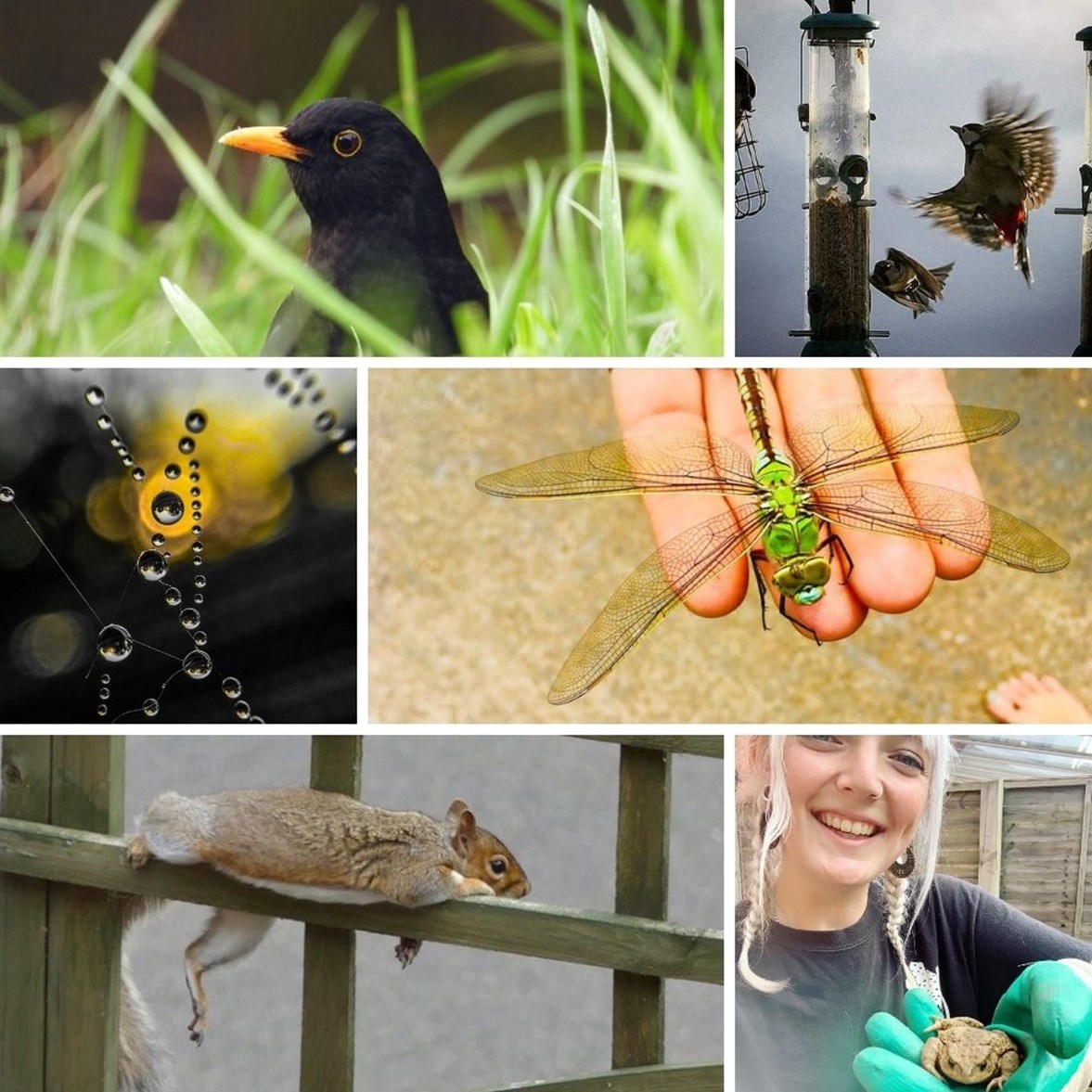 Liveable Exeter - delivering clean and inclusive growth in our city