A photography competition to find people’s favourite trees in Exeter has been declared a success.

The winner was Paul Osborne’s striking image of a group of oak trees in Heavitree Pleasure Ground. 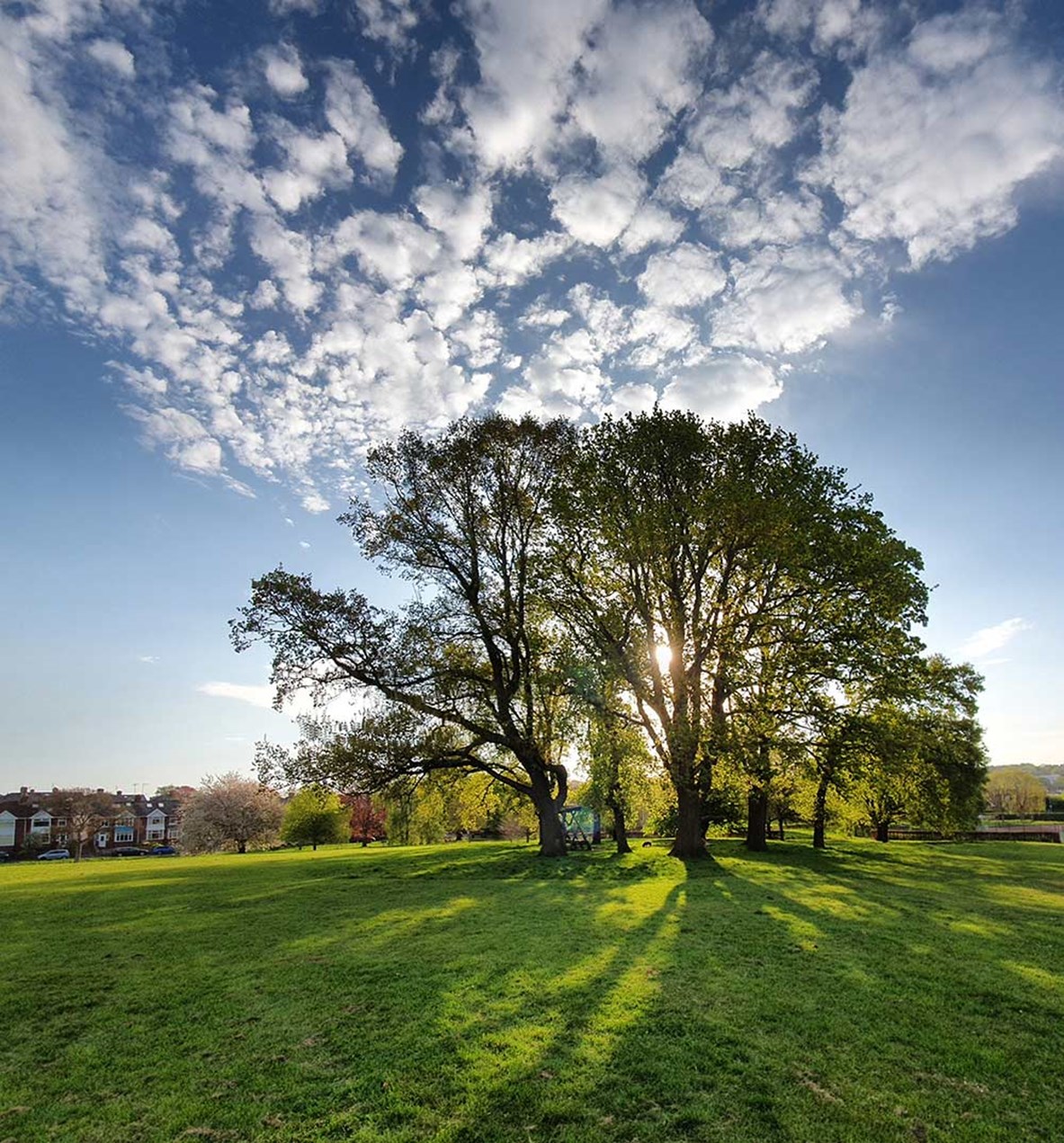 Paul’s image, which captures the oaks beneath a dramatic blue sky, caught the eyes of the judging panel, which included Cllr David Harvey, Lead Councillor for City Management, and Simon Putt, of Devon Tree Services.

Paul said of his image:  “We love this group of Oak trees and our dog loves the squirrels that live in them. The photo was taken on an early morning walk during lockdown - when Exeter's parks and green spaces really came into their own.”

Paul wins a tree for his efforts, which has been kindly donated by Devon Tree Services, and a framed print of his picture.

The junior competition was won by six-year-old Olienna Cardnell, whose image of a ‘Golden Tree’ at Exeter Quay, wowed judges. Olienna also wins a tree, donated by the City Council and a framed print of her picture.

Cllr Harvey said: “I was impressed with the quality of entries. We received so many stunning images of so many beautiful trees. Paul’s image of the Heavitree oaks scored highly with all four judges, making it the stand-out winner. 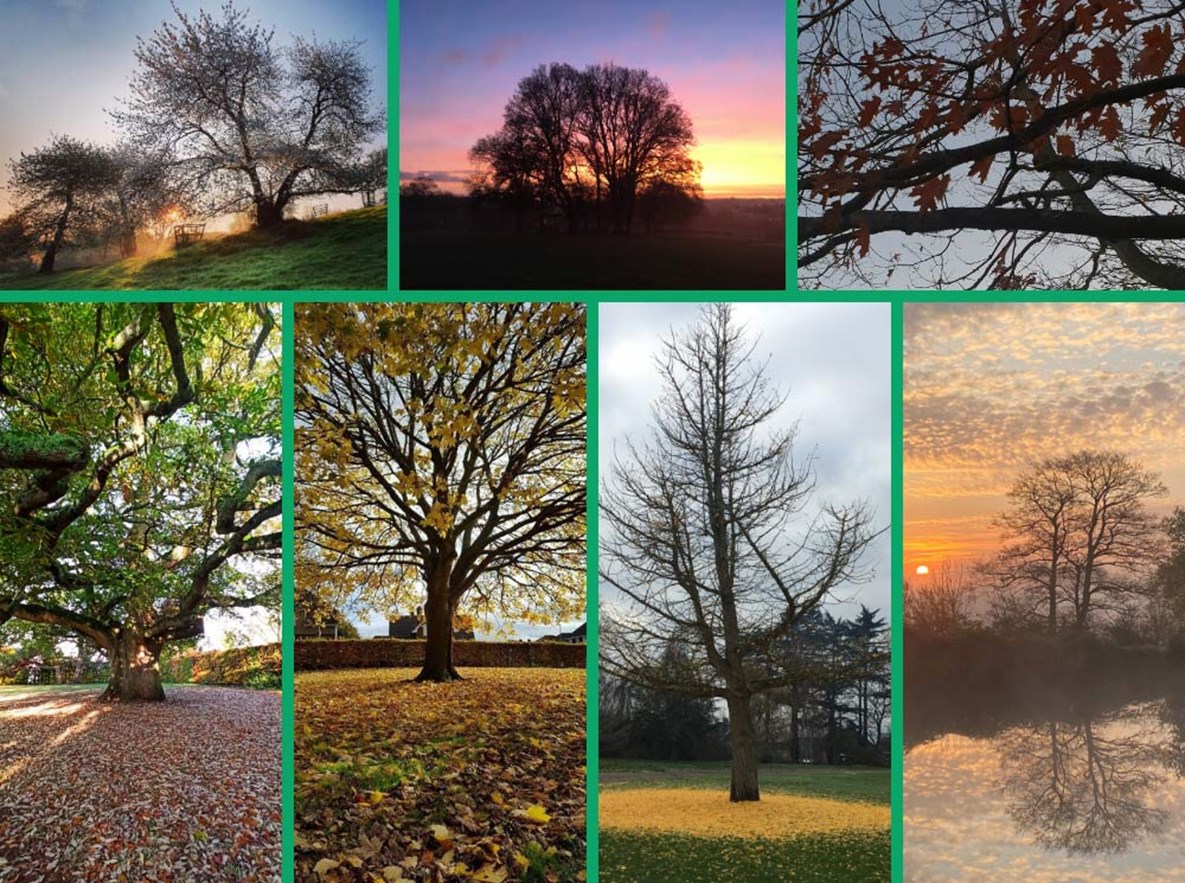 “I am so pleased people have continued to get out and enjoy Exeter’s parks and open spaces during what has been a difficult year for us all. Nature can be a healer and we know that trees and the wildlife habitats that they represent can have a great effect on mental health.

“We have planted thousands of trees in Exeter over recent years and will continue to do so.  Over the coming weeks we have 56 standard sized trees (1-3m tall) and 100 whips ready to be planted and that’s not including Paul and Olienna’s trees!” 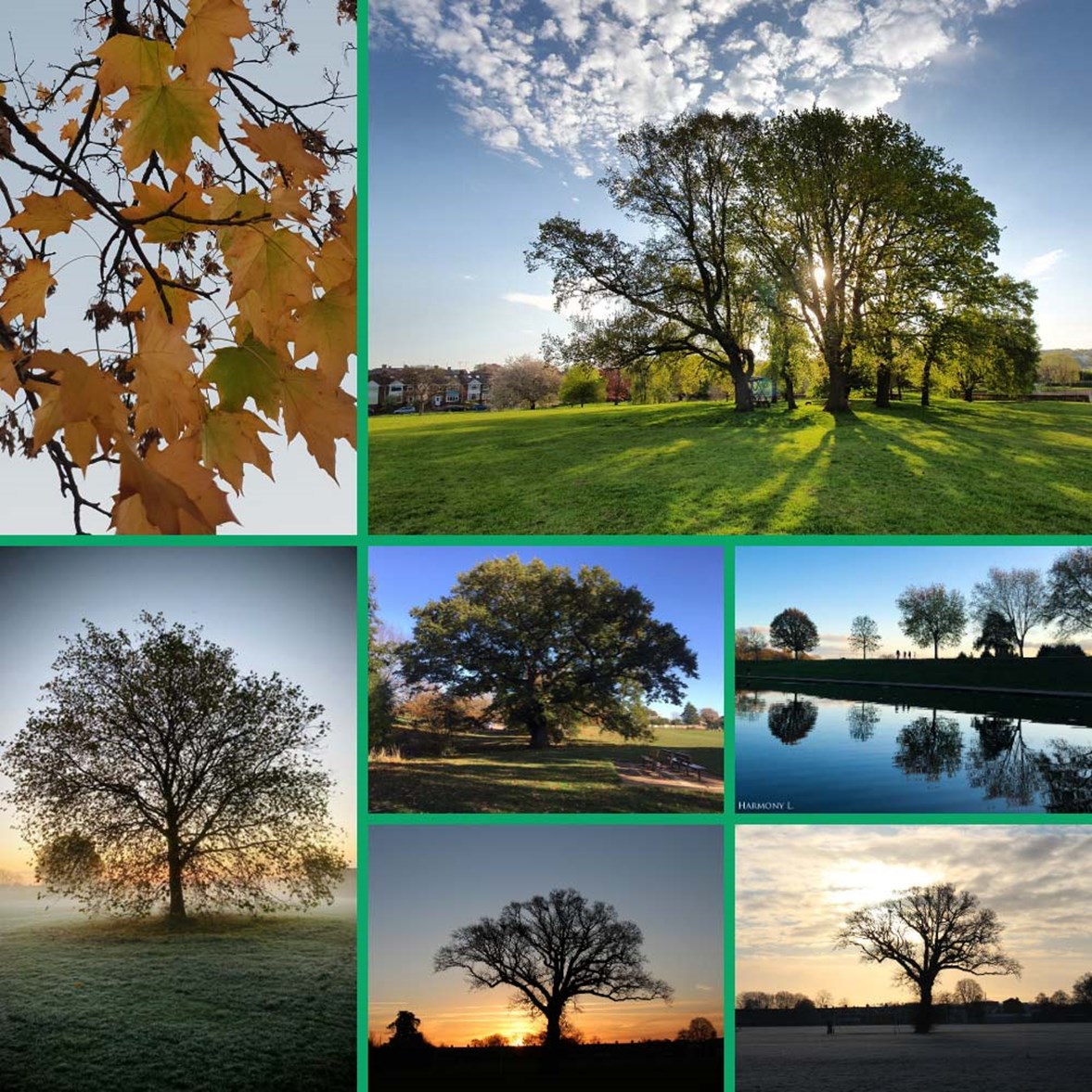