Creating a community woodland in Exeter

Volunteers will be planting a community woodland in Exeter this weekend.

The planting was started off by Lead Councillor for Environment and City Management, Cllr David Harvey. 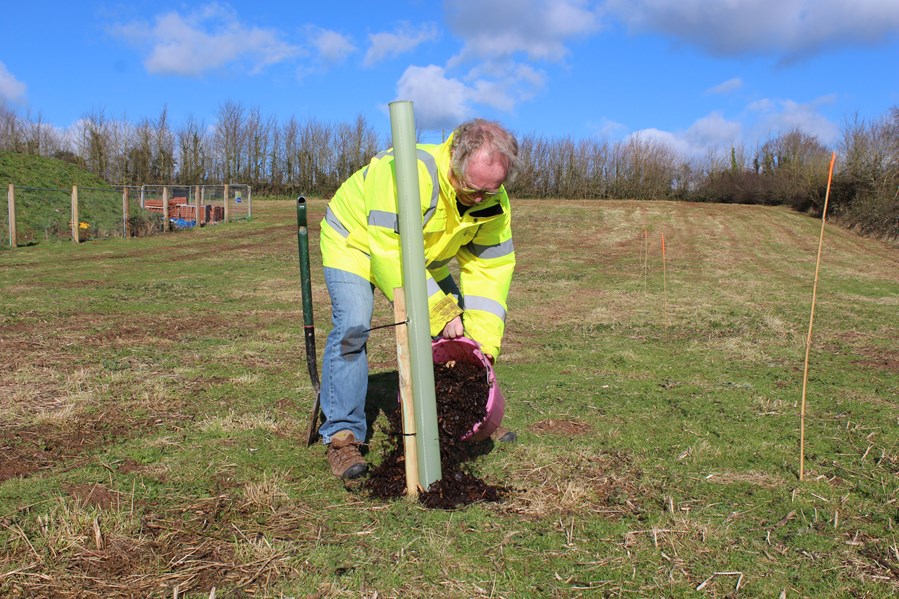 On Friday and Saturday volunteers will plant 2,000 trees as part of the Monkerton Ridge Plan in Pinhoe.

The woodland creation site was recently adopted by the City Council from a developer in order to provide green space for the local community.

The Council is working in partnership with Trees for Cities to create a new community woodland that will be publically accessible and provide a number of benefits to not just local people but to the wider area.

The City Council recognises the great importance of trees and woodlands. Cllr David Harvey, Lead Councillor for Environment and City Management, said: “Trees not only benefit the environment and also provide valuable habitats for wildlife and biodiversity, they also deliver recognised benefits to mental health and wellbeing.” 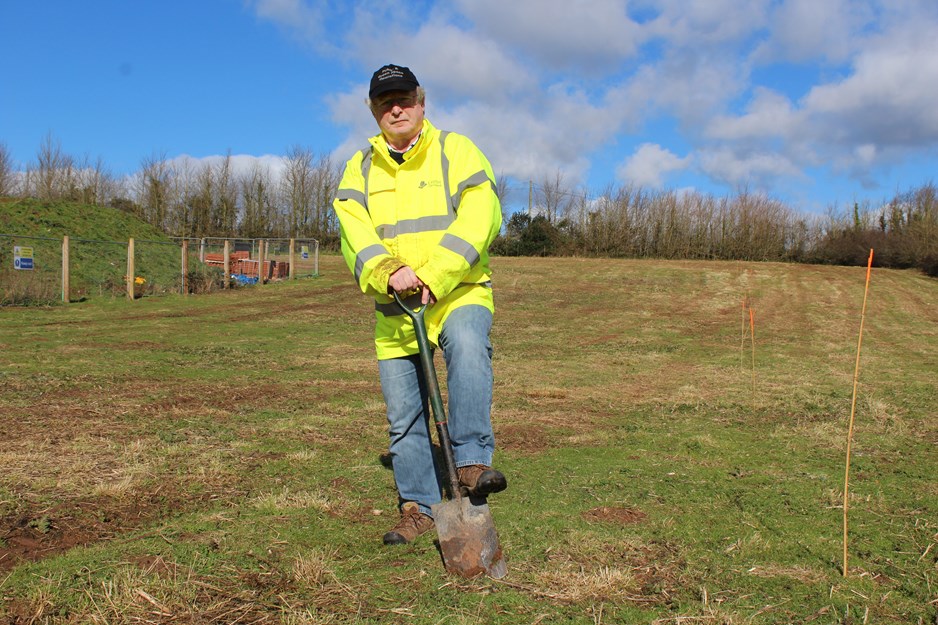 Find out more about Fairtrade at Guildhall coffee morning