Find out more about Fairtrade at Guildhall coffee morning

A Fairtrade Coffee Morning will take place at Exeter’s historic Guildhall on Saturday.

Part of Fairtrade Fortnight, the event will feature samples of Fairtrade produce and information from Traidcraft.

Cllr Amal Ghusain, Lead Councillor for Equalities, Diversity & Communities, said: “Fairtrade is so important because it ensures a fair deal for the producer.

“It is very important that people support Fairtrade wherever possible, and the Fairtrade coffee morning is an excellent opportunity to come and find out more.”

The Fairtrade Foundation awarded Exeter Fairtrade city status in 2004. This means that it is formally recognised as a city with strong support for Fairtrade by local residents, businesses, schools, faith communities and community groups.

The coffee morning will be opened by the Lord Mayor of Exeter at 10.30am on Saturday, 29 February. 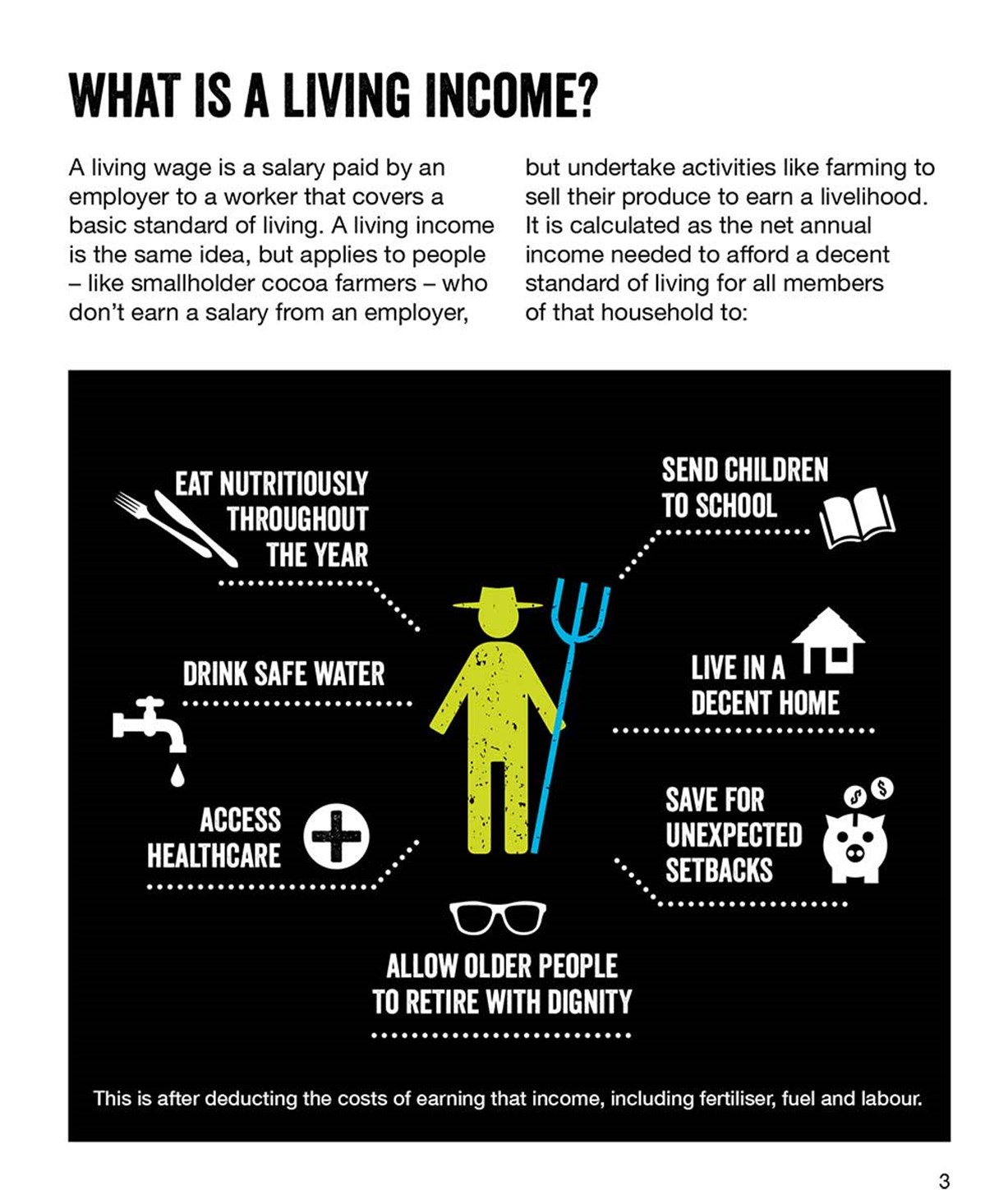 Creating a community woodland in Exeter