Council staff are clearing up mess left at a city playing field after an unauthorised encampment ended early on Thursday morning.

Police attended King George V Playing Field in Countess Wear at around 7am to assist in the eviction of a group who had occupied part of the site with around 10 vehicles since the end of last week.

On Wednesday the City Council’s legal team attended court and were granted a possession order, requiring those occupying the site to vacate the land immediately.

The order was served on Wednesday afternoon, but those occupying the site initially refused to move and the police were called to assist.

The site was vacated shortly after 7am on Thursday, and the council’s cleansing team set to work moving an assortment of rubbish and glass. 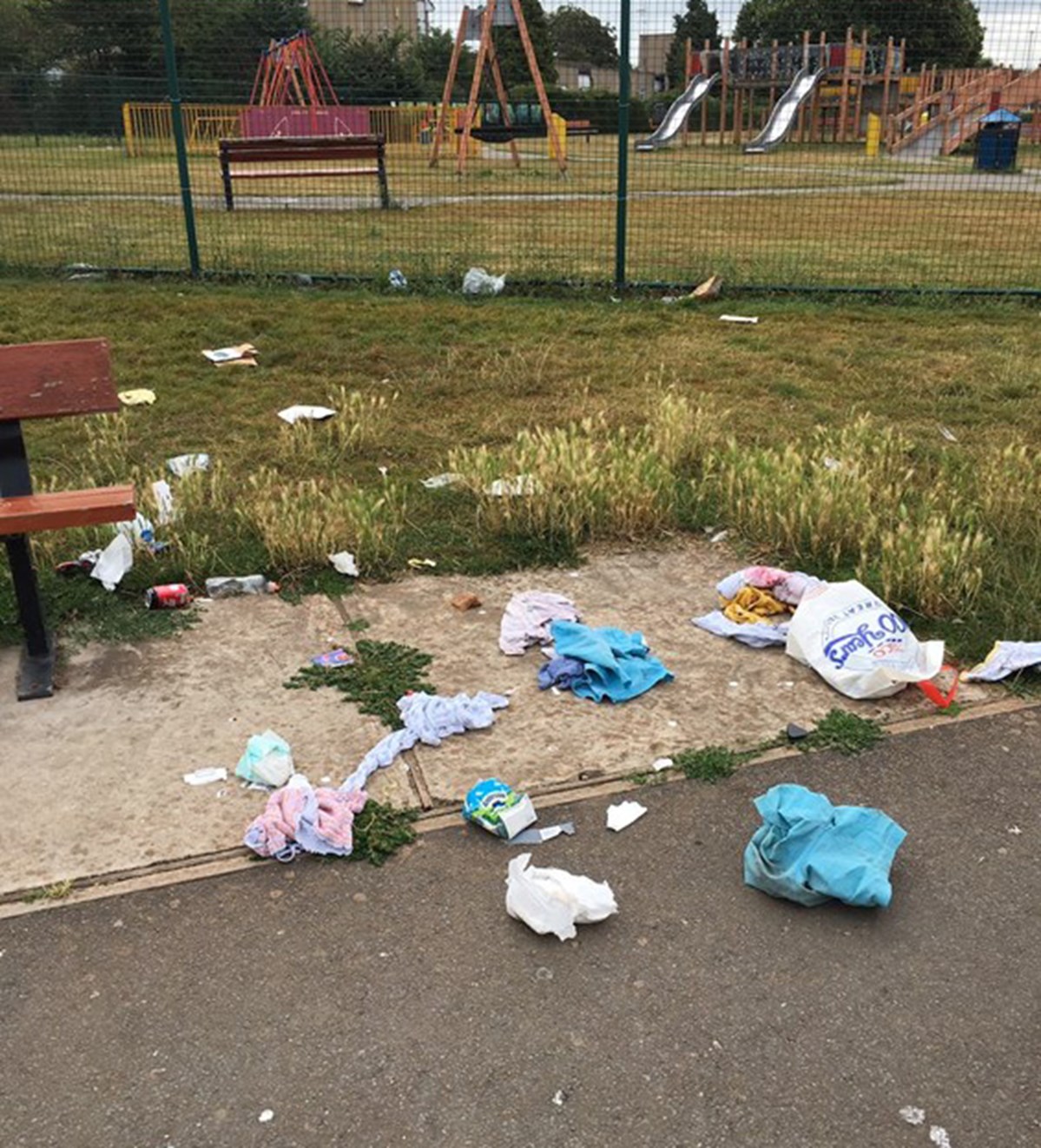 The park is open but the play park remains temporarily closed until a deep clean had taken place and glass has been removed.

Anyone using the park this morning is advised to take care, especially walking with their dogs, as there may be glass around.

If anyone sees any glass or litter the team may have missed in the grass they should let the council know by reporting it through our web site exeter.gov.uk/clean-safe-city/ and follow the instructions.

Attempts to evict an unauthorised encampment at playing field continue