Sensitive restoration work at one of the city’s oldest buildings has won a major conservation award.

The work included repair and conservation of the vault ceiling, together with structural repairs to timbers on the above floor, timber repairs, plaster consolidation and repairs and masonry repairs.

The structure was suffering from some considerable structural issues. The Norman vaults were in a serious state.

The conservation programme needed a very careful approach to ensure there was as little disruption as possible to the historic fabric, whilst addressing the serious needs of the structure.

The onsite team sensitively facilitated the considerable structural works, carefully drawing all aspects of the repairs together in a way which respected the historical significance of the Tudor frame as well as the building fabric of the vaults.

SSHC carried out a complex series of masonry and conservation techniques to consolidate the vaults, columns and walls, including stone replacement (using stored original stone), insertion of stainless steel anchors, repointing and deep packing of joints, repair of fractures and plaster conservation. 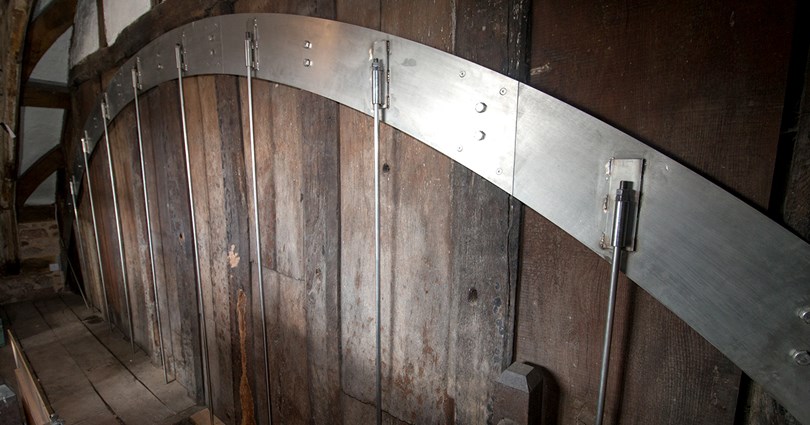 Cleaning, masonry repairs and conservation were also carried out to two the windows on the ground floor and first floor of the south elevation.

On the second floor, a stainless steel load relief arch was installed in accordance with the structural engineer’s specification, as well as carpentry repairs to an oak window frame.

Peter said: “This was a very sensitive and complex restoration to an historic and extremely important building for Exeter, and I am delighted that the careful work of the team has been honoured in the Devon Historic Building Trust Conservation Awards. The award is for a wonderful team effort by all involved.”

The assessors said: “We were pleased to see that teamwork had led to an exemplary honest restoration with exceptional craftsmanship in a building which is such an important part of Exeter’s history and a real hidden gem.”

Referring to the steelwork, they said: “The assessors felt that it was an innovative solution which has led to a beautiful design which relates to its historical context, and that the workmanship in the fabrication was exemplary.”

St Nicholas’ Priory was a Benedictine Monastery founded in 1087. It played a significant role in the development of the medieval city of Exeter, although the vaulted cellar is of Norman origin.

After the dissolution of the monasteries in 1536 it was converted into several residencies. In 1913 it was purchased by the City Council to be used as a museum. The Council leased the building to Exeter Historic Building Trust in 2018. 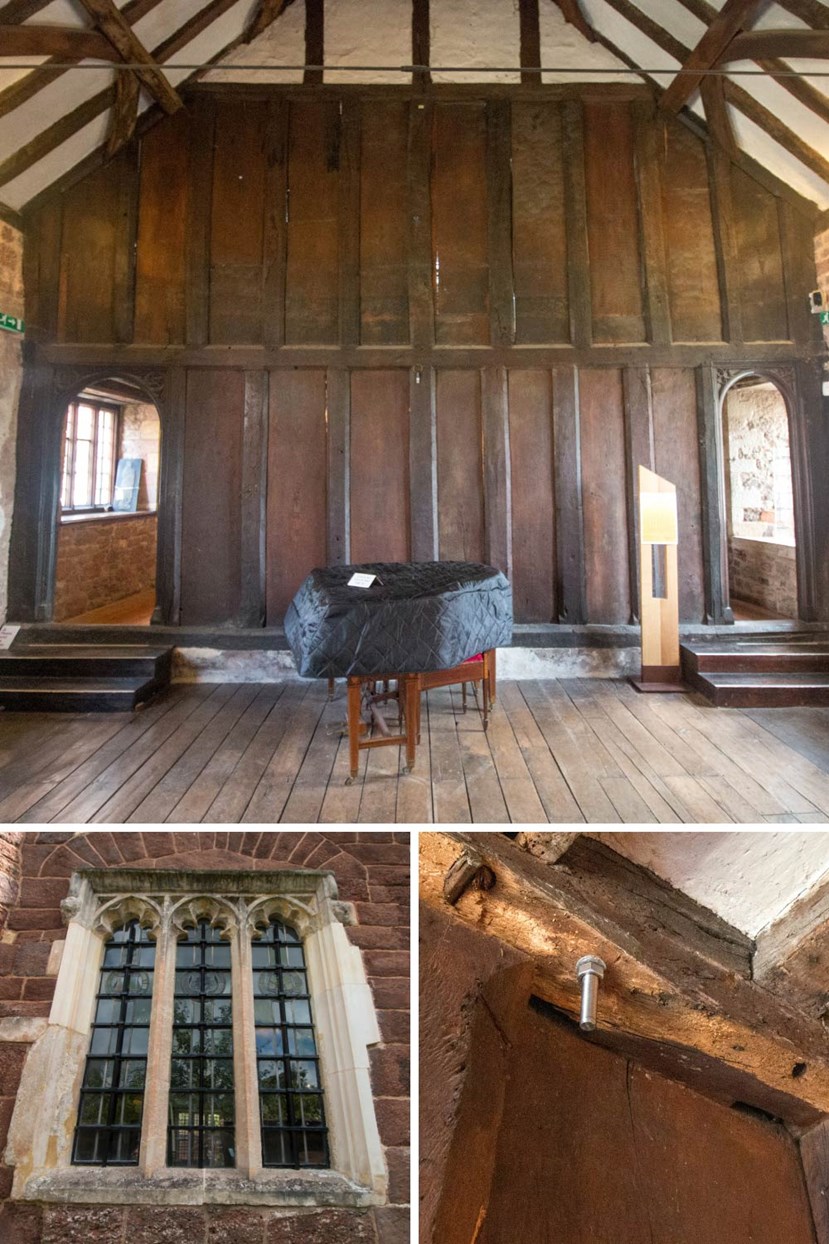 How can I report a repair?

Keep your escape clear and safe