Young people in Exeter receive kickstart for their careers

Young people in Exeter are being helped back into employment through a new scheme being backed by the City Council.

Exeter City Council has advertised a number of roles as part of the Kickstart scheme.

The scheme is specifically designed for young people aged between 16 and 24 who are currently claiming Universal Credit.

The latest Kickstart jobs at the Council include roles within the Royal Albert Memorial Museum and Art Gallery, working on the City’s waterways and in its public spaces.

In October the Council announced that it was acting as a Gateway Organisation for the Government’s Kickstart scheme.

Businesses choosing to apply through the Council Gateway benefit from ongoing assistance and advice at every stage of their application, which has been particularly well received by smaller organisations.

Additionally, as a Gateway Organisation, the Council will support businesses in finding the best providers for the wrap-around skills training to be provided to young people in Kickstart placements.

Cllr Rachel Sutton, Lead Councillor responsible for the skills agenda, said: “We are delighted to not only be a Gateway Organisation supporting a wide range of local businesses to engage in the Scheme, but to be offering such exciting Kickstart placements ourselves.”

Full details of our roles can be found via the website at https://exeter.gov.uk/council-and-democracy/jobs-careers/current-vacancies/

Any businesses wanting to engage with the scheme can get more information  https://exeter.gov.uk/business/business-support/kickstart-placement-scheme/ 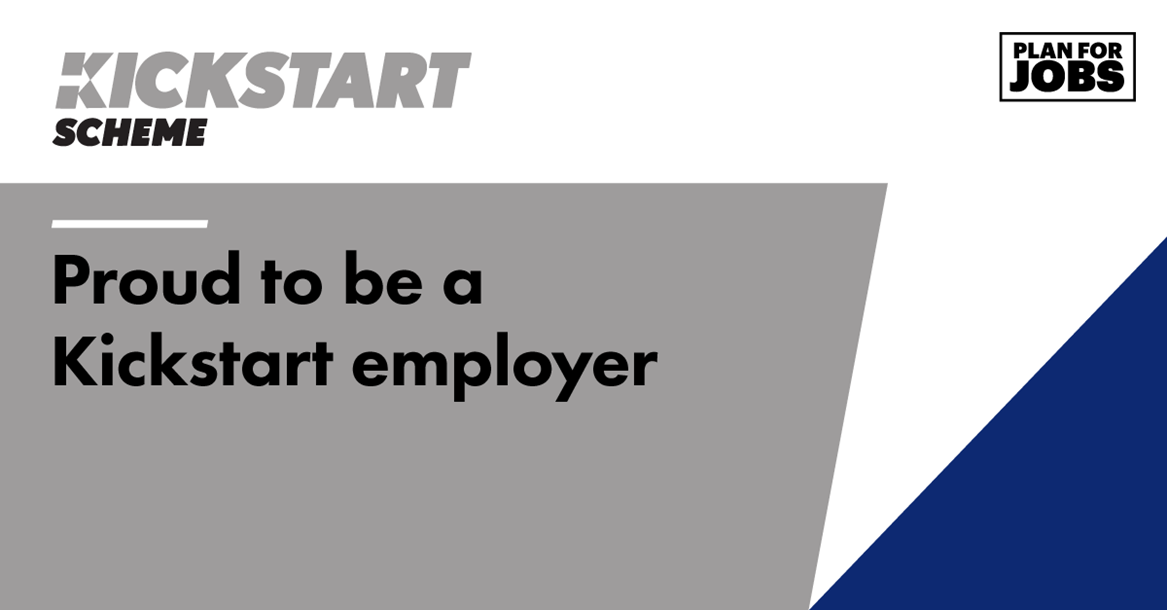 One year on – Thank you for your support patience and understanding