Contractors from South West Highways started work in Sidwell Street on Monday morning. It will eventually result in a series of temporary, weather-proof bus stands being created for passengers.

The current Exeter Bus Station will close at the end of March, to allow for a major redevelopment of the site.

A new permanent bus station will open in the winter of 2018, at the same time as Exeter’s new state-of-the-art new leisure centre St Sidwell’s Point, which is also being developed by Exeter City Council. 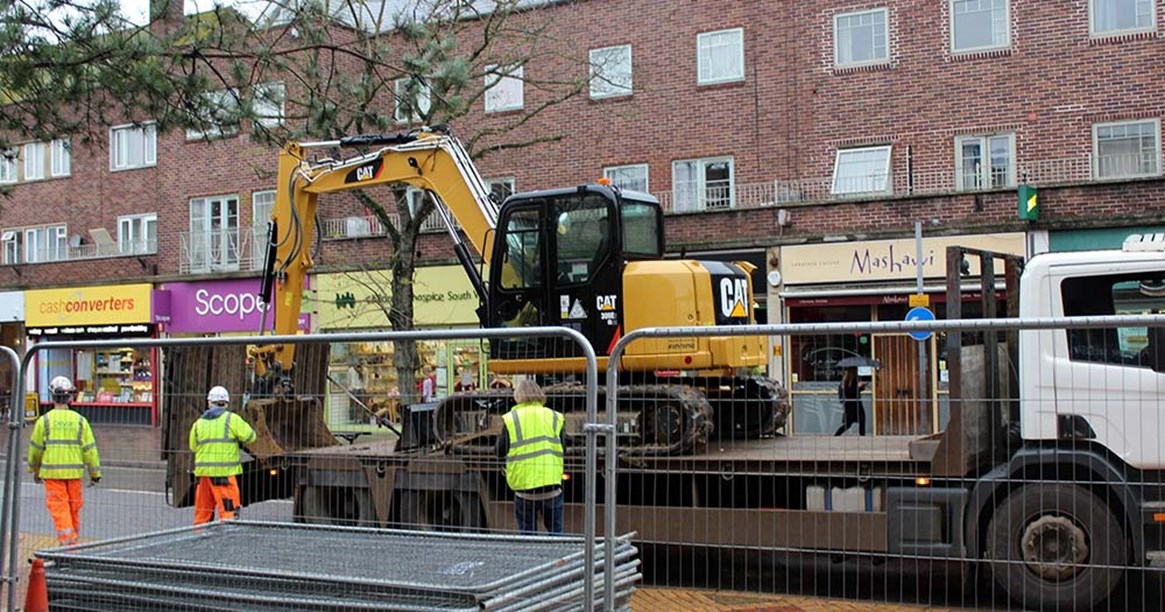 The new bus station will include covered waiting and boarding areas and high quality facilities. It will replace the existing aging bus station which opened in 1964.

While the new station is being built, temporary measures will be place to enable services to continue operating smoothly.

Councillor Phil Bialyk, lead councillor with responsibility for the redevelopment, said: “The work which has started today is necessary because during public consultation people told us that they wanted to be dropped off and picked up in the city centre while Exeter Bus Station is closed for redevelopment. 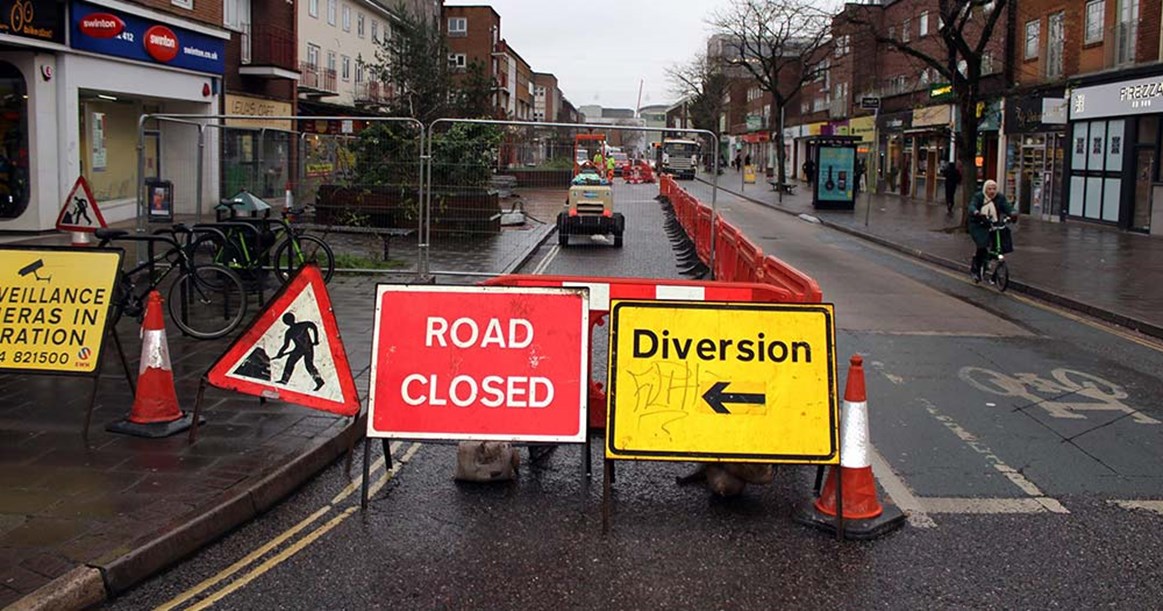