An image of a tree being lit up by the first rays of morning sun near the River Exe has been declared the winning entry in a photography competition to find Exeter’s favourite trees.

The image, taken by Dan Bullock, emerged as the clear winner in Exeter City Council’s tree photography competition, which attracted more than 100 entries. 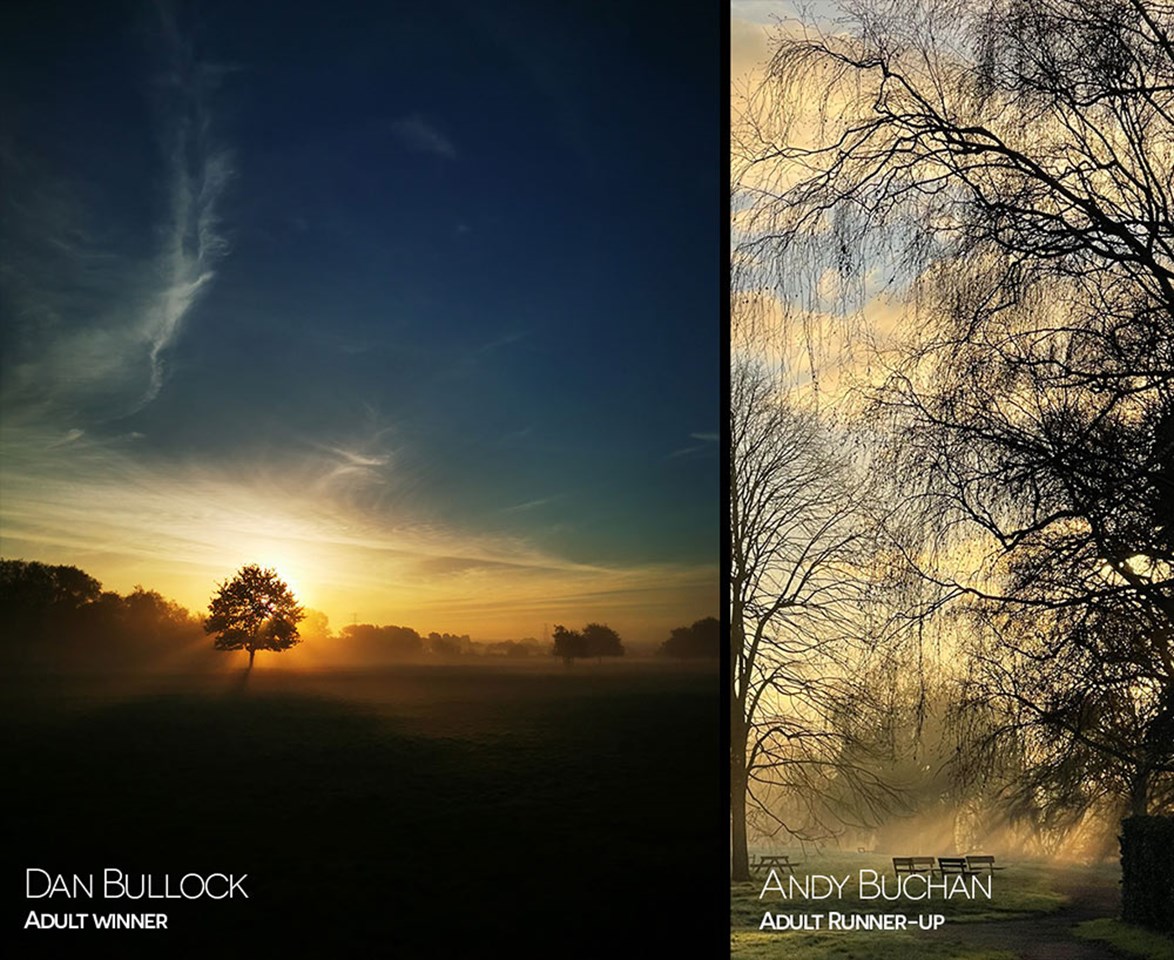 The competition was organised in the run up to National Tree Week – 27 November to 5 December – with prizes kindly donated by Devon Tree Services. People were asked to take a picture of a tree in Exeter this Autumn (from 13 September).

Dan’s striking image was taken during an early morning run in the Riverside Valley Park – not far from Double Locks. “If you're up early enough, the sunrise there is always spectacular. I couldn't resist this moment!” he said.

Dan wins a Haynes tree manual, a tree trail field guide and a framed photograph of his picture.

The runner- up was Andy Buchan’s beautiful image of sun rays piercing through trees at Belle Isle Park. Andy wins a field guide for his efforts.

In the junior section, the winner was 15-year-old Tom Wraith’s shot of a tree lit up by the sun, taken nearby the University of Exeter. Tom wins a Haynes tree manual, a tree trail field guide and a framed photograph of his picture.

The junior runner-up was Lucas Blake, aged 11, for his image of a sweet chestnut tree in Heavitree Pleasure Grounds. Lucas takes away a field guide for his efforts. 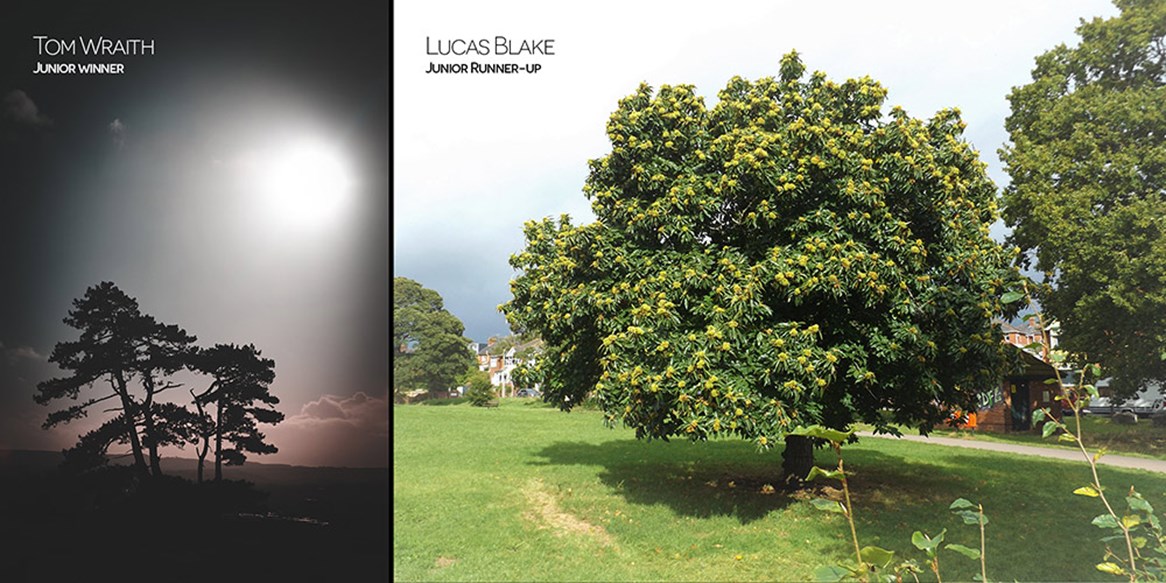 Cllr Harvey said he was bowled over by the high standard of entries and picking his favourite images wasn’t an easy job.

“This is a fantastic competition and goes from strength to strength, demonstrating the interest that the people of Exeter have in their green spaces.

“All of the entries were of an extremely high standard and I would like to congratulate all the entrants especially the juniors. I wouldn't have been able to pick the junior entrants out from the others. Thanks again to Devon Tree Services for sponsoring the competition and providing the prizes,” he added.

Exeter City Council would like to thank everyone who entered the competition.