The Ocean Recovery Project has been nominated for a national award

A ground breaking project to collect and recycle plastics found on beaches in the South West has been nominated for a national award.

The Awards are due to take place in London in December, with The Ocean Recovery Project shortlisted in the Partnership Excellence – Public/Private Sector category.

The project was founded in 2016 and sees volunteers collect litter and washed up plastics from Devon, Cornwall and Somerset.

Plastics, including bottles, drums, crates and nets is sent to Exeter City Council’s Materials Reclamation Facility where it is sorted and sent for processing.

So far the project has collected well over 100 tonnes of plastics from the region’s beaches.

Matt Hulland, Exeter City Council’s Resource Recovery Manager, started the initiative. He said he was delighted it had won recognition and been shortlisted for the awards.

“I am so proud to work for a local authority that is willing to take such a proactive part in furthering a regional collaborative solution to plastic waste in our environment. These are strange times and we mustn’t lose focus on keeping our beaches and seas free from pollution,” he added. 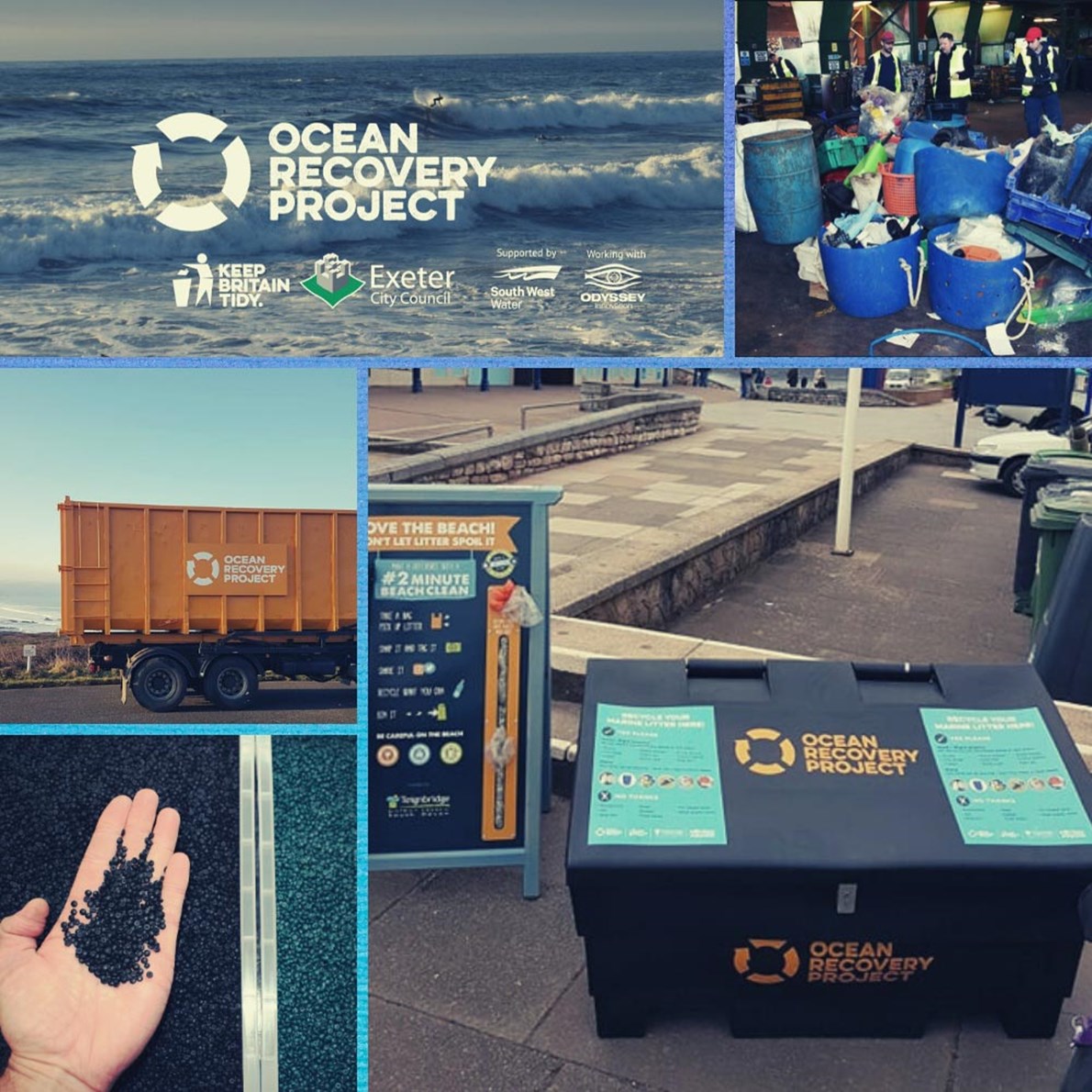