A number of stunning new low energy council homes have been completed in Exeter, the City Council has announced.

The ten new three-bedroomed houses in Bovemoors Lane are the latest addition to the City Council’s stock, built to the highest standards of energy efficiency.

Named Ernest Johns Mews after a Devon First World War hero born in the same road, the homes were built to Passivhaus standards.

This means the tenants living there will all enjoy ultra-low energy consumption for heating and air cooling, keeping bills down and the properties nice and cosy.

The properties were built under the management of the Council’s own housing company, Exeter City Living. 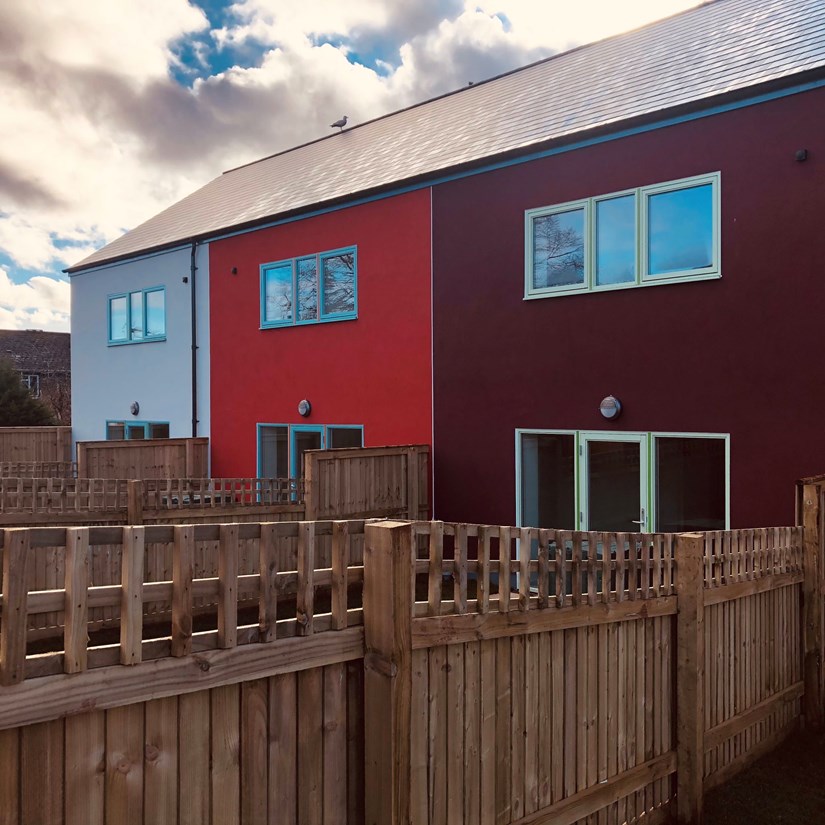 Cllr Laura Wright, Lead Councillor for Housing Development and Services, said: “These great new homes are going to be a welcome addition to the City’s Council housing provision, which is one of the largest in England per capita.

“We are so fortunate in Exeter to have been able to take advantage of the lifting of the borrow-to-build cap previously imposed on councils, to start an ambitious programme to create another 500 new Exeter homes in the next five years.”

Bindu Arjoon, Director for City Development, Housing and Supporting People, said the Council was committed to creating quality new homes in the city.

She said: “These new homes are a fantastic addition to our housing stock. They help to fulfil our key priorities of working towards a net zero carbon future while helping to lift residents out of fuel poverty by creating extremely low energy, quality housing.”

The new homes are certified Passivhaus, climate ready to 2080, healthy in accordance with building biology principals and built to enhance the health, comfort and wellbeing of residents. 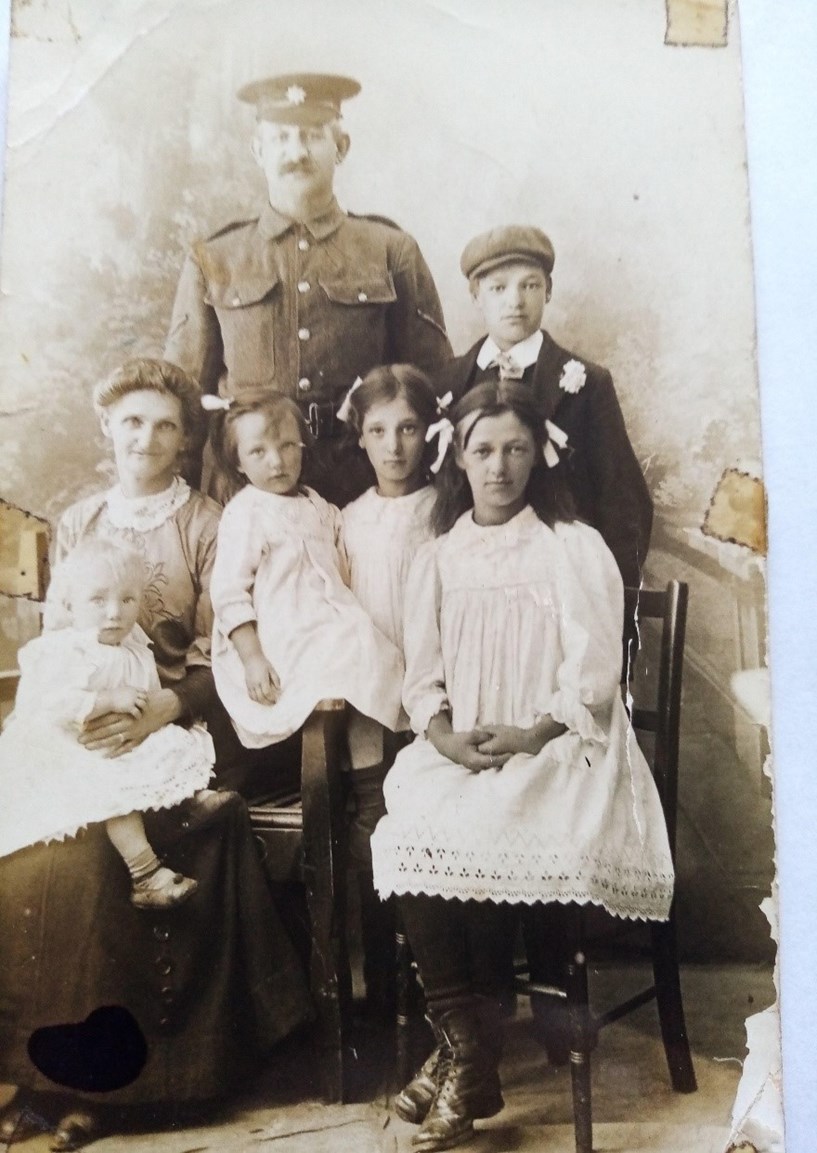 They are named after Ernest Johns, a Devonshire Regiment 1 war hero who was born and lived at Number 1 Bovemoors Lane. He later moved to Dryden Road to bring up his family.

Corporal Johns joined the Devonshire Regiment and went off to fight in the First World War in 1914. He was wounded in 1915 but returned to the battlefield of the Somme in 1916 for which he was awarded the Military Medal.

Records from the offices of the Devon and Dorsets in Wyvern Barracks state the award was for ‘outstanding bravery in The Field, The Somme, Mametz, July 1st 1916. A bombing section under command of Sarjeant Paddon and Cpl Johns were outstanding in clearing a German trench defence system, taking many prisoners of war and saving many of the 9th Battalion soldiers’ lives.’

Cllr Wright added: “The naming of Ernest Johns Mews for these new council houses gives a respectful glance back to local history while at the same time, looking forwards to an exciting future of social housing in the city.” 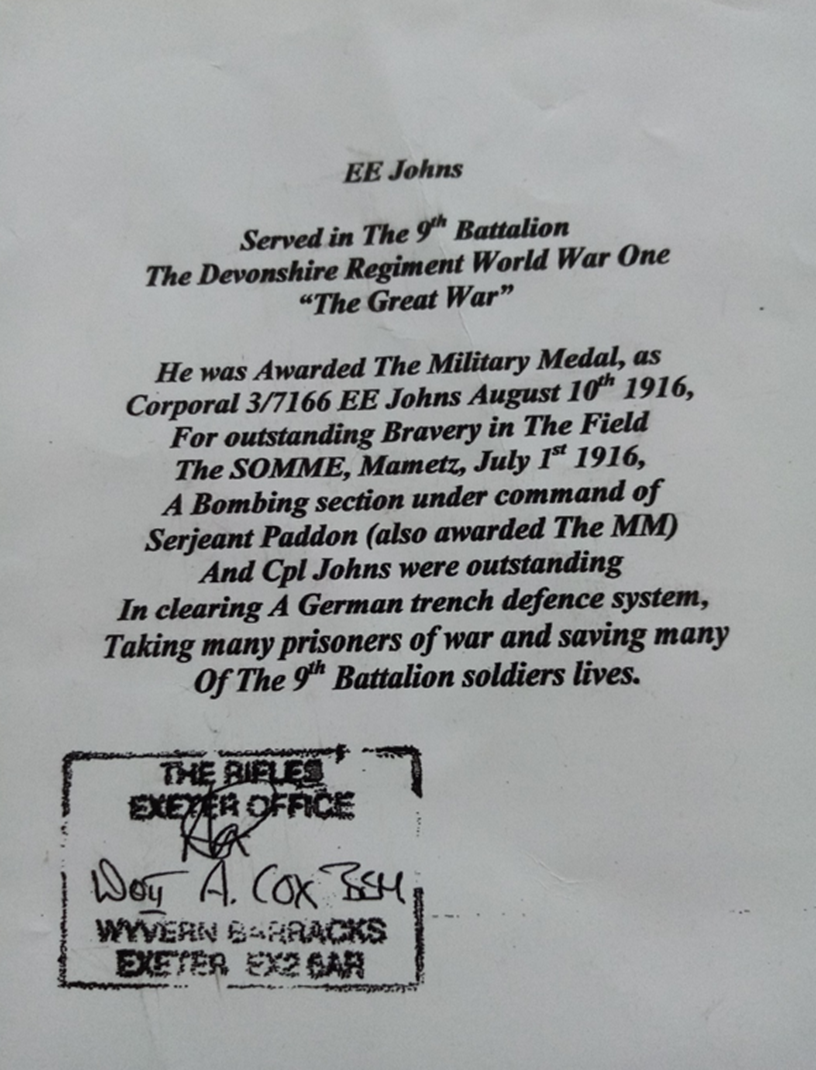 Wonford resident Olwen Foggin, who is also a city councillor, is married to Gerald, Ernest’s grandson.

She said: “Ernest was a brave unassuming man who was deep routed within this part of Wonford. As a family we are very proud to have this gallant man as a family member and to have him honoured in this way”.