Play areas in Exeter are set to reopen next week – many of them with improved equipment.

From Monday (20 July) play areas across the city will begin to reopen. However, with a total of 71 throughout Exeter, it may be later in the week by the time that some are opened up.

Advice for users is to watch out for announcements on social media.

With certain restrictions being lifted by the government, the Council has put in place a rigorous cleaning regime to ensure play areas in Exeter remain safe for those that use them.

There will however be restrictions on the number of people in each play area at one time and users, parents and guardians are expected to use their own hand sanitizer before and after use.

Cllr David Harvey, Lead Councillor for City Management and Environment, said: “We're pleased to be able to open up our play areas. We know that many parents and children have been desperate to get back in the swing of things.

“However, we needed to ensure that our play areas were safe to use – in Exeter we have some 71 of them – and that the appropriate cleaning regimes were put in place.

“I would encourage people to go out and enjoy them but also to respect them, keep them tidy, be patient if you are waiting to enter and keep observing social distancing guidelines where possible,” he added.

Money set aside for routine refurbishment work has allowed the following work to be carried out:

Cllr Harvey said that the Council was also pleased to bring in local contractors to carry out the work and benefit the local economy, at a time when many other local authorities were limiting the amount of work being carried out. 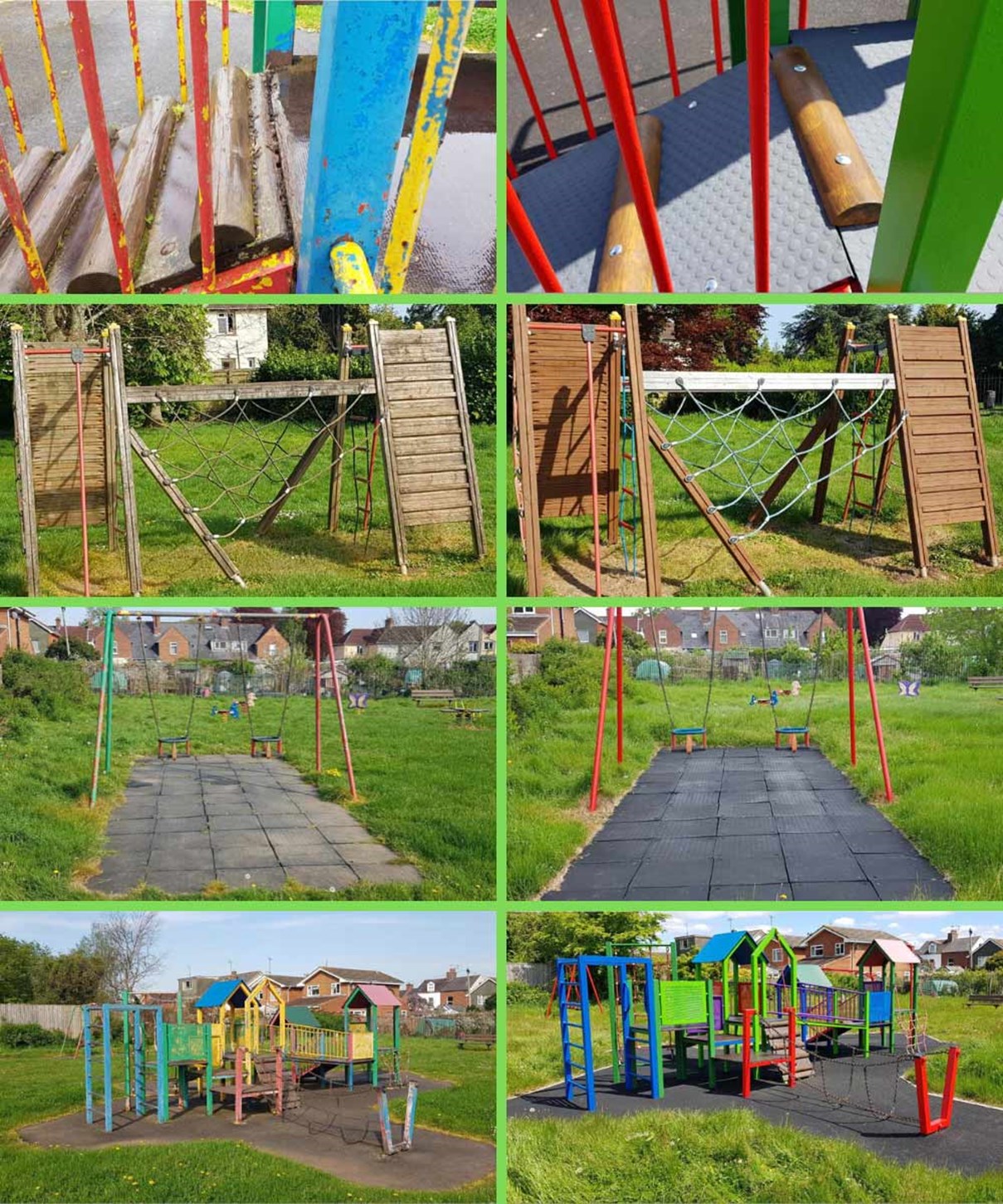 Teams can be nominated for ‘Lockdown Legends’

Bioplastics are a problem