More trees to be planted in Exeter

More than 100 trees are to be planted across Exeter over the coming weeks, the City Council has announced.

National Tree Week takes place across the country from 27 November to 5 December and the City Council has revealed its winter planting plans for the city.

A total of 130 trees will be planted across all parts of Exeter, keeping the city green and helping Exeter achieve its ambitions of being net zero by 2030.

“We are always looking to maintain and improve Exeter’s tree canopy. We’re proud of our green spaces in the city and as well as benefitting the environment, trees and the great outdoors has a proven benefit to mental health.” 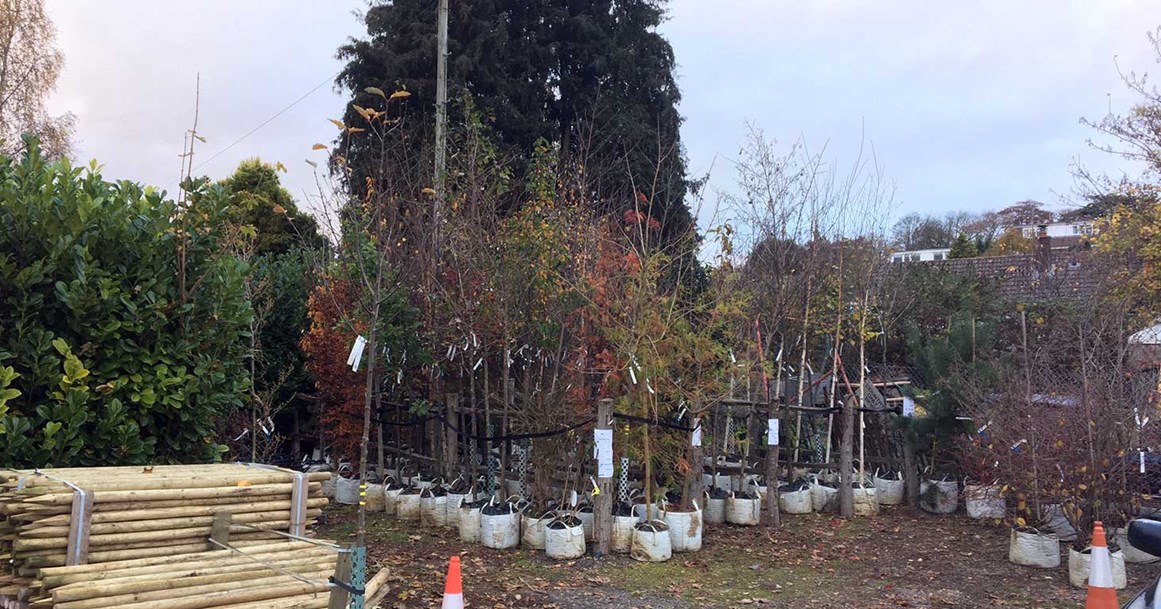 Some of the new trees will be planted where space has become available and others will replace trees that have had to be removed because of disease or other reasons.

In December the Council will be receiving a number of smaller trees (whips) to be planted as re-stocking in woodland areas where trees have been lost to ash dieback disease.

Next year, the City Council will plant a community orchard at Library Fields in Pinhoe. The trees are being kindly donated by Devon Wildlife Trust’s Saving Devon’s Treescapes initiative and will form part of the ‘Queen’s Green Canopy’, celebrating the Queen’s Platinum Jubilee in 2022.

Gritters are ready as temperatures plummet across Devon