Hundreds of people in Exeter have been witnessing the age old tradition of the Lammas Fair as the big white glove returned to the city streets.

It was the first time in three years that the Lammas Fair had been allowed to happen because of the pandemic. The quirky tradition was put on hold because of Covid-19.

But on Thursday (7 July), the big white glove was once again paraded around the city centre and hoisted high up above Exeter’s historic Guildhall.

For years, Exeter has upheld the tradition of celebrating the Lammas Fair. The annual ceremony of the Proclamation of Lammas Fair dates back to before the Norman Conquest, more than 900 years ago. 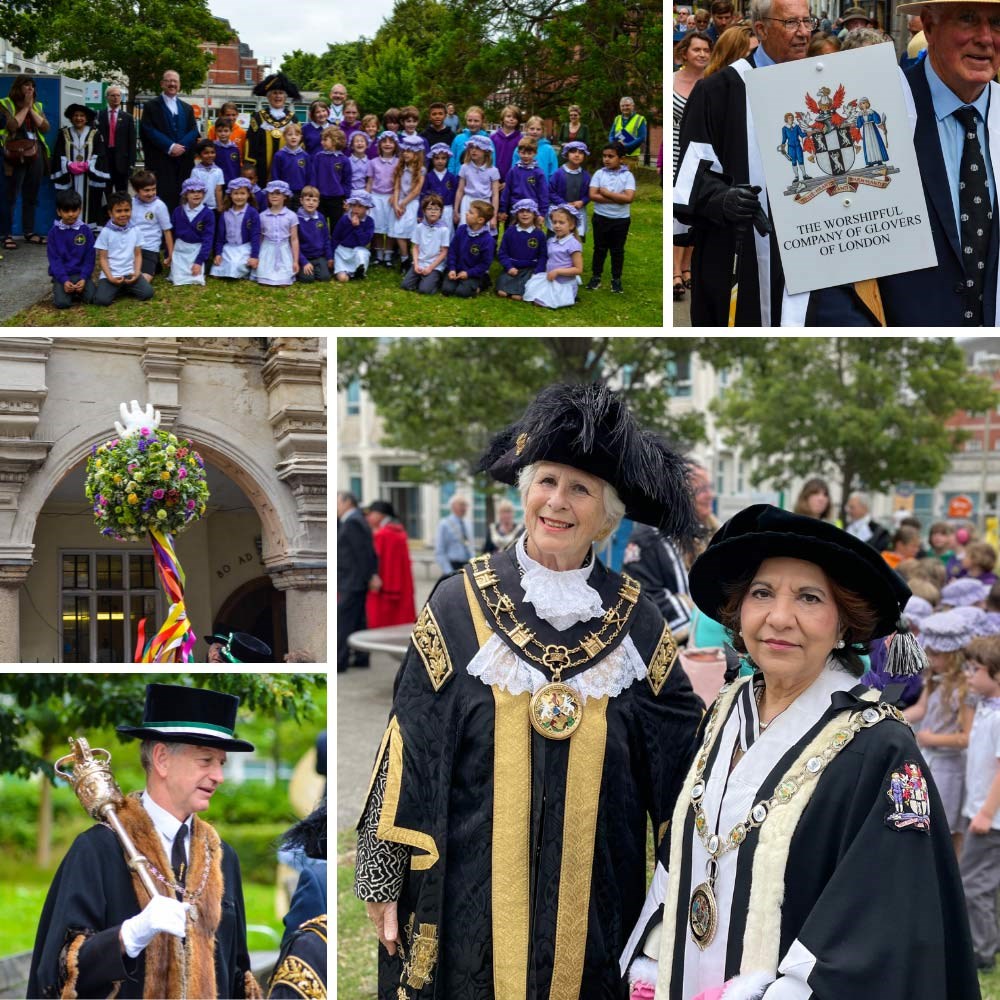 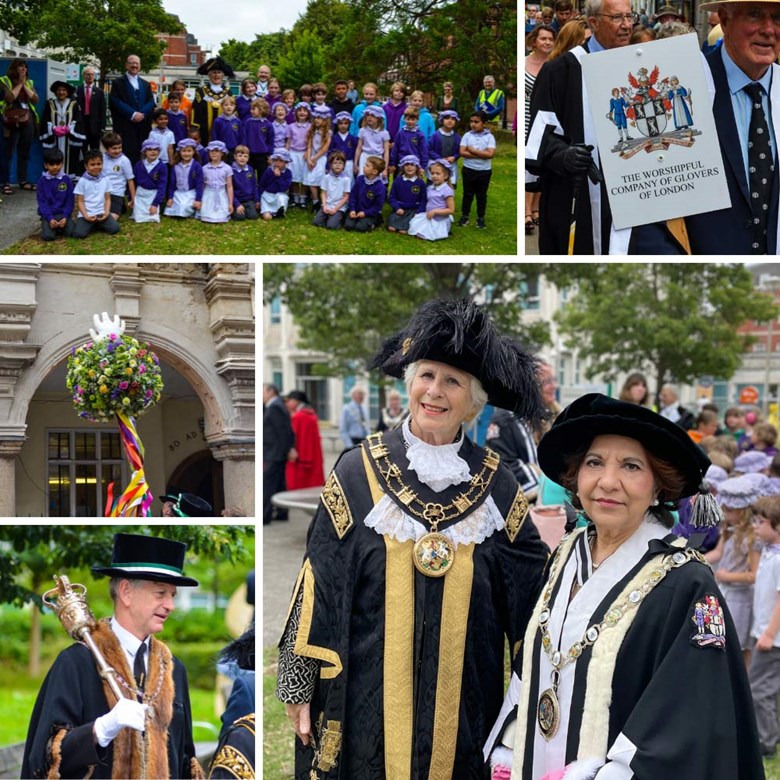 This year’s event saw the Lord Mayor's procession of the Lammas Glove, including civic dignitaries and local school children departing from the Civic Centre and into the High Street.

At the Guildhall, the proclamation was read by the Lord Mayor of Exeter, Cllr Yolonda Henson and the Glove hoisted above the balcony, where it will remain for three days.

This year’s ceremony was attended by the Incorporation of Glovers, from London, along with the Silver Trumpeters.

The word Lammas derives from the Anglo-Saxon Hlafmaesse or Loaf Mass. Lammas Day, the festival of St Peter ad Vincula, was when the first fruits of the harvest were offered to the Church in the form of a loaf.

The franchise of a fair was a very valuable possession, giving exclusive right to tolls on all articles sold. The fair generally lasted for three days.

The Lammas Fair White Glove was displayed during the Fair and was a sign of Royal protection of the peace. The large leather, stuffed glove was attached to a long pole and was decorated with ribbons and a garland of flowers. Prior to the hoisting of the Glove, a Proclamation was made to declare the Fair open. The Proclamation was issued at the time of Edward III in 1330.

A Court known as the "Pie Powder Court" was appointed for every fair to deal with any complaint or other matter arising within the Fair.

Many towns in England still retain their ancient fairs but in most places the reading of the Proclamation and the hoisting of the Glove have been abandoned. Some of the fairs have survived chiefly as pleasure fairs, but most of them are purely agricultural.

During the 1860s, the last stalls disappeared from Exeter but the city was keen to uphold its ancient customs and has continued to proclaim the Fair and hoist the Glove as it has done for nine centuries.