A play park in Exeter – once voted the 6th most accessible and inclusive playground in the World – has been given a much needed refurbishment.

The Play Park at King George V (KGV) Playing Fields has reopened to the public following a £14,000 overhaul. Other play parks across the city will reopen throughout the week.

The work has been carried out by Exeter City Council thanks to £10,000 legacy funding from Exeter Mencap.

Much of the equipment has either been replaced or freshened up with a fresh lick of paint.

Six-year-old Nancy is a big fan of the Play Park and often enjoys the equipment with her sister Kitty and family. Nancy has Retts Syndrome and attends the Ellen Tinkham School.

Nancy’s mum’s partner, Alex Barton, said the Park had something for everyone and meant the whole family could enjoy the facilities at the same time.

“It’s fantastic,” he said, “We get to use equipment that we wouldn’t normally get a chance to use in other play parks and it’s really accessible and inclusive, not just for young Nancy but for her sister as well. Nancy can be on one swing and her sister can be on another, both enjoying themselves.

“We feel safe here and have a good time, so that’s something we value enormously,” he added.

The Play Park was first opened in 2008, with children from both local and special schools assisting in its design. In 2014 it was named as the 6th most impressive accessible and inclusive playground in the world (Source: Capella University, Minnesota) https://www.special-education-degree.net/30-most-impressive-accessible-and-inclusive-playgrounds/

The Play Park is the initiative of Miriam Guard of Exeter Mencap. She said: “In the play park design, by focussing primarily on the needs of children with a range of disabilities, the needs of non-disabled children are met too, which has resulted in a truly inclusive community play space.”

Cllr David Harvey, Lead Councillor for Environment and City Management, said: “The new equipment is a fabulous addition to the play area and I am sure the children are going to have a great time playing on it, particularly after so long away.”

Cllr Trish Oliver, Member Champion for Equality and Diversity, said: “I’d like to thank Miriam and Exeter Mencap for their vision and financial support. Something as simple as a fully accessible and inclusive play park can have a huge impact on people’s lives.” 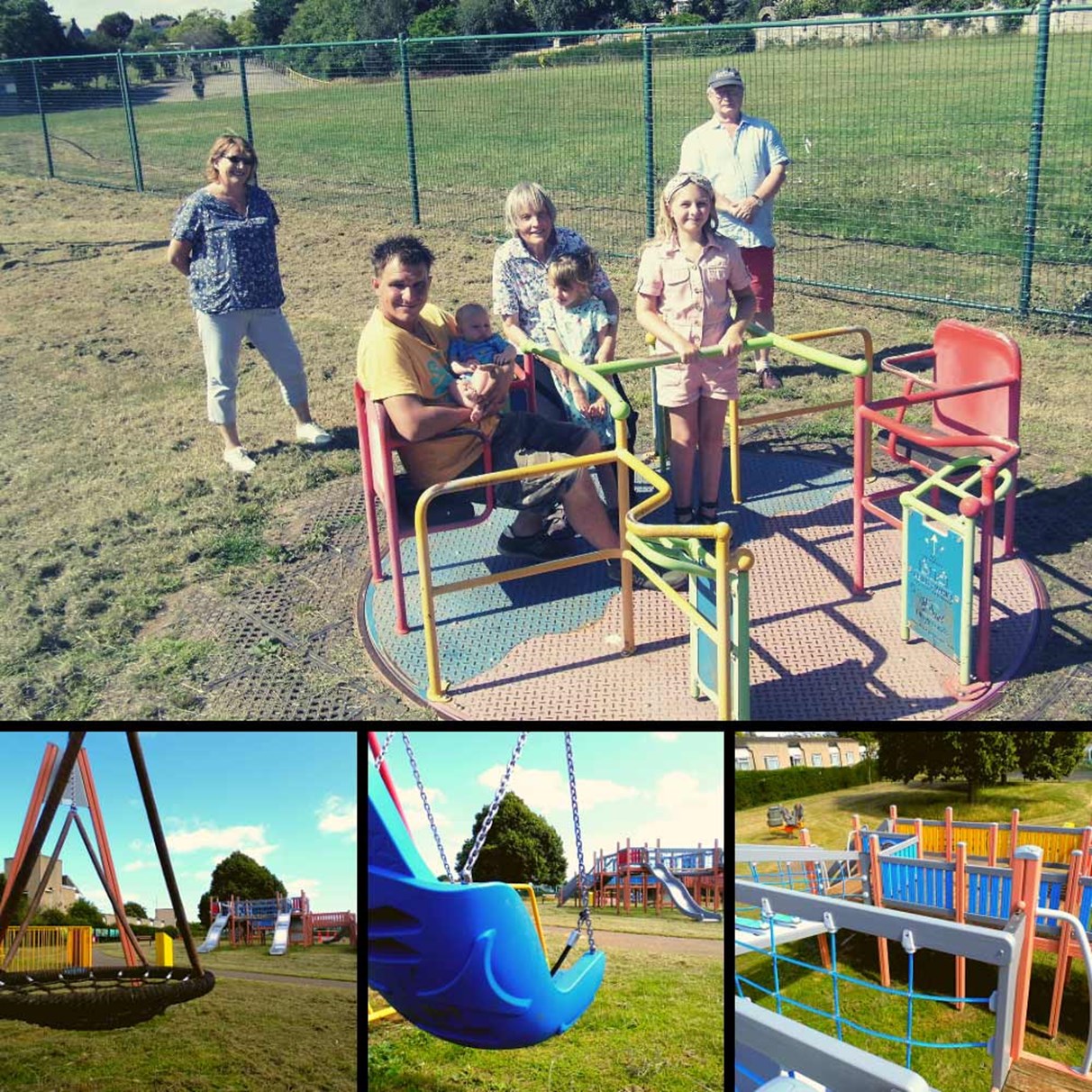 Play areas opening up in Exeter