The beauty and history of Exeter’s Ship Canal feature in a new TV programme.

River Journeys follows Exmouth-born yachtsman Conrad Humphreys as he sails up the Exe Estuary and into the Exeter Ship Canal is his wooden lugger, Bounty’s End.

The Exeter episode is now available on History Hit TV and features staff from Exeter City Council’s Waterways team, who took part in the filming during the summer. 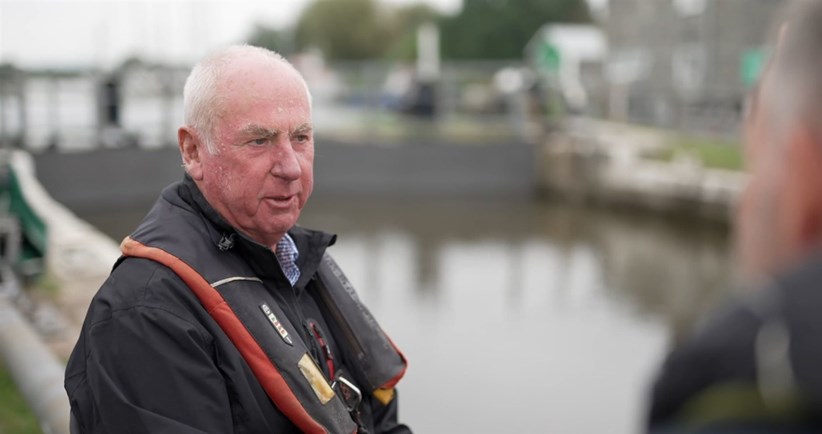 Habour Master Grahame Forshaw is interviewed in the programme from Turf Lock, speaking about the construction of the Exeter Ship Canal in the 1560s, making it one of the oldest man-made waterways in the UK.

Also helping provide background and information on the history of the waterway were local group The Friends of Exeter Ship Canal.

The series also features Humphreys as he sails along three other Devon waterways.

To see the programme subscribe to History Hit TV