Christmas with the Lord Mayor raises £400 for charity

A Christmas event with the Lord Mayor of Exeter has raised £400 for charity.

The event at Exeter’s historic Guildhall – Christmas with the Lord Mayor – was put on to support the Lord Mayor’s charity, Inclusive Exeter.

The Lord Mayor of Exeter, Cllr Trish Oliver said she was delighted with the public response and raising raise so much money for Inclusive Exeter: "I'd like to thank everyone who turned up and gave so generously to this very worthwhile cause. It was a great day, enjoyed by so many kind-hearted people and I can't thank them enough."

People who attended were able to meet Santa, enjoy warm mince pies, treats and mulled wine and hot drinks. There was also a chance to get involved in all sorts of fun and games including a tombola, and a ‘guess the teddy’s name’ competition.

Inclusive Exeter CIC is a community interest company that runs a range of projects for the benefit of Black, Asian and Minority Ethnic (BAME) communities, working together with grassroots groups across the city. 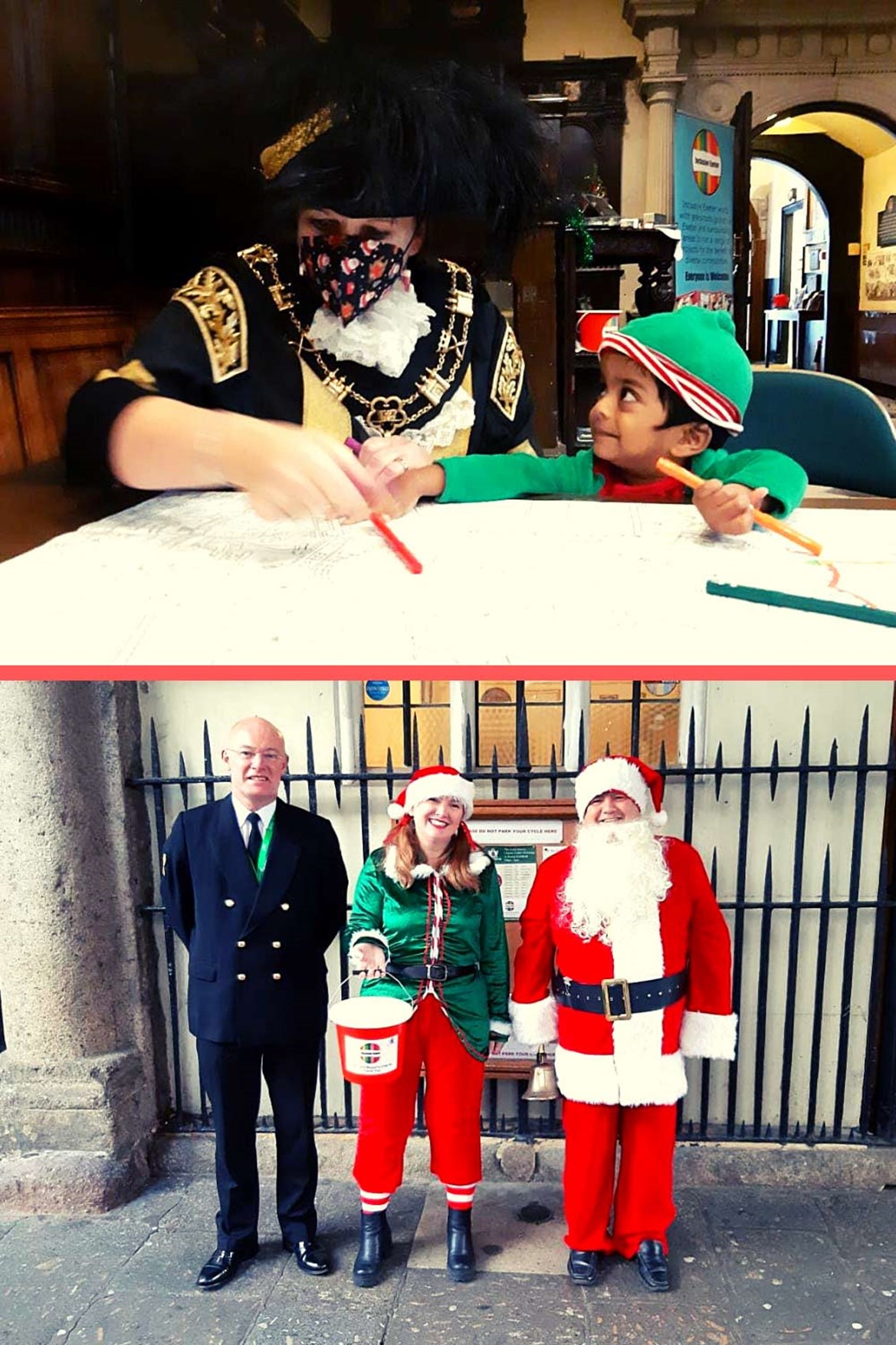