Discover the fascinating story of the Polish Squadron based in Exeter during the Second World War at the Royal Albert Memorial Museum & Art Gallery on Tuesday 22 Oct in the Making History gallery. The exhibition is a drop in between 11am and 3pm with donations being welcomed.

307 Squadron, part of the RAF, were night-fighters who fought the Luftwaffe over the skies of Britain and prevented Exeter from being totally destroyed during the blitz on the city in 1942.

Between April 1941 and April 1943 the squadron was based at RAF Clyst Honiton, now Exeter Airport, defending the South West of England from enemy night bombers.

In May 1942 when 40 Junkers-88 bombers attacked Exeter as part of the Exeter Blitz of the Baedeker raids there were only four Polish 307 Squadron Beaufighters available to defend the city.

Despite being heavily outnumbered the squadron managed to shoot down four of the German bombers before they dropped their bombs. 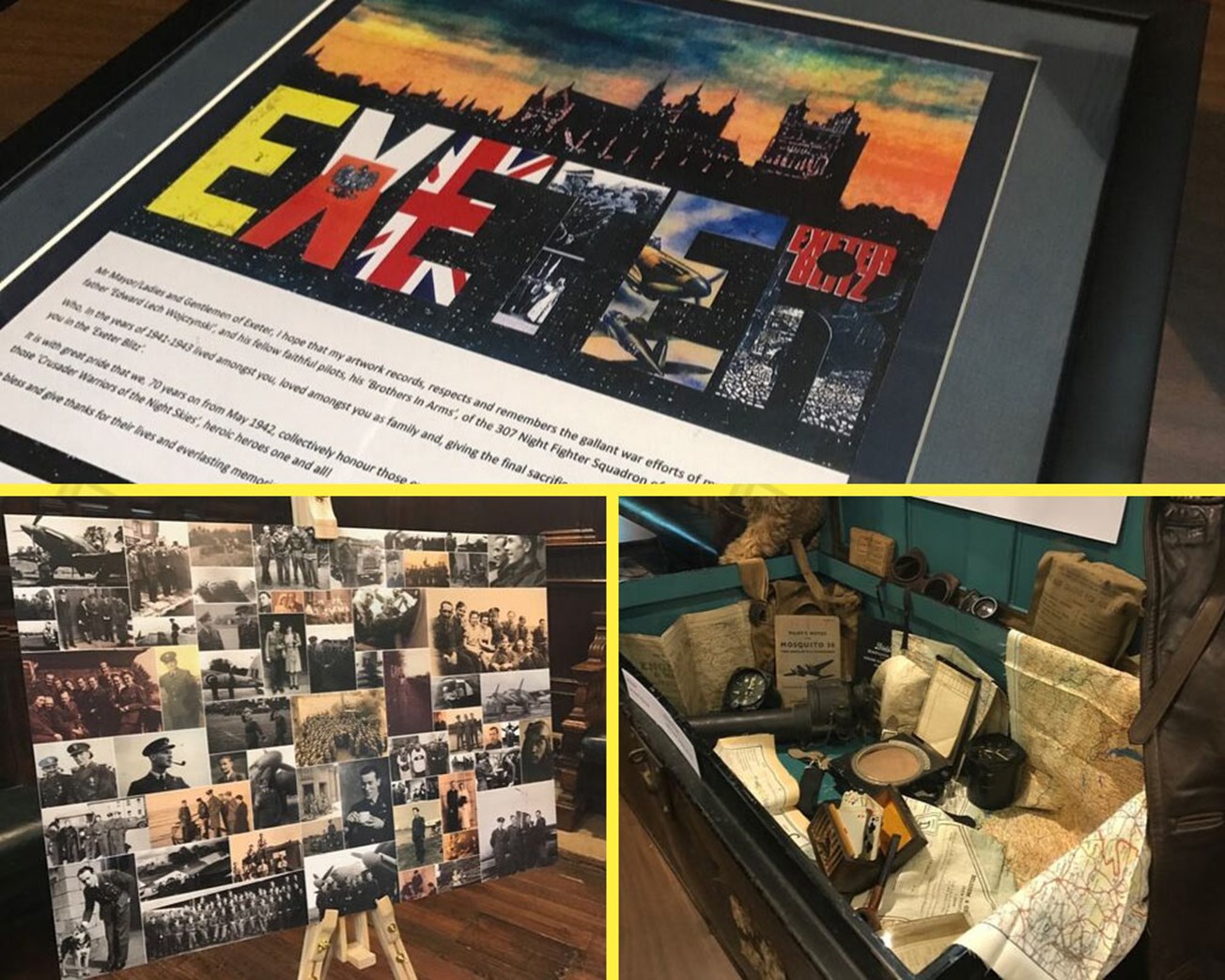