A stunning image of sun streaming through a golden-leaved ash tree outside Exeter Library has won the City Council’s tree photography competition.

The striking photograph from Jez Winship was judged to be the best of some 73 entries in this year’s competition. 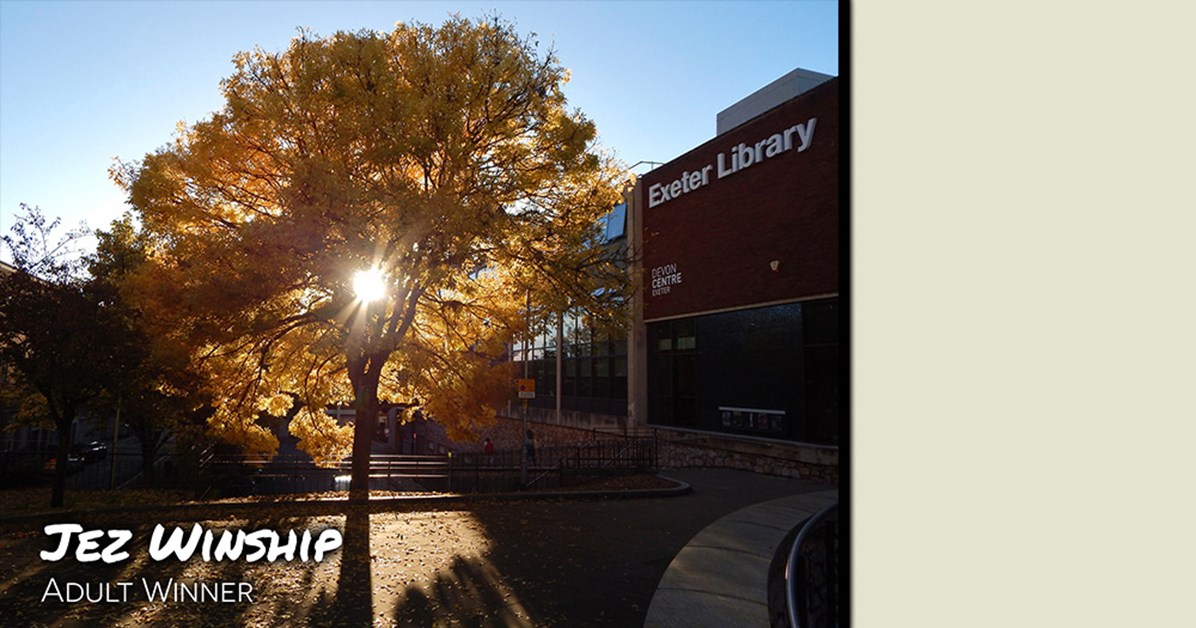 Announcement of the winners comes just a day after Exeter’s city centre was judged to have the most green spaces and tree canopy cover than any other city in the UK.

Tracy Jewell’s image of sun shining through oak trees in Stoke Woods was the runner-up, narrowly missing out on the top prize by just two points. 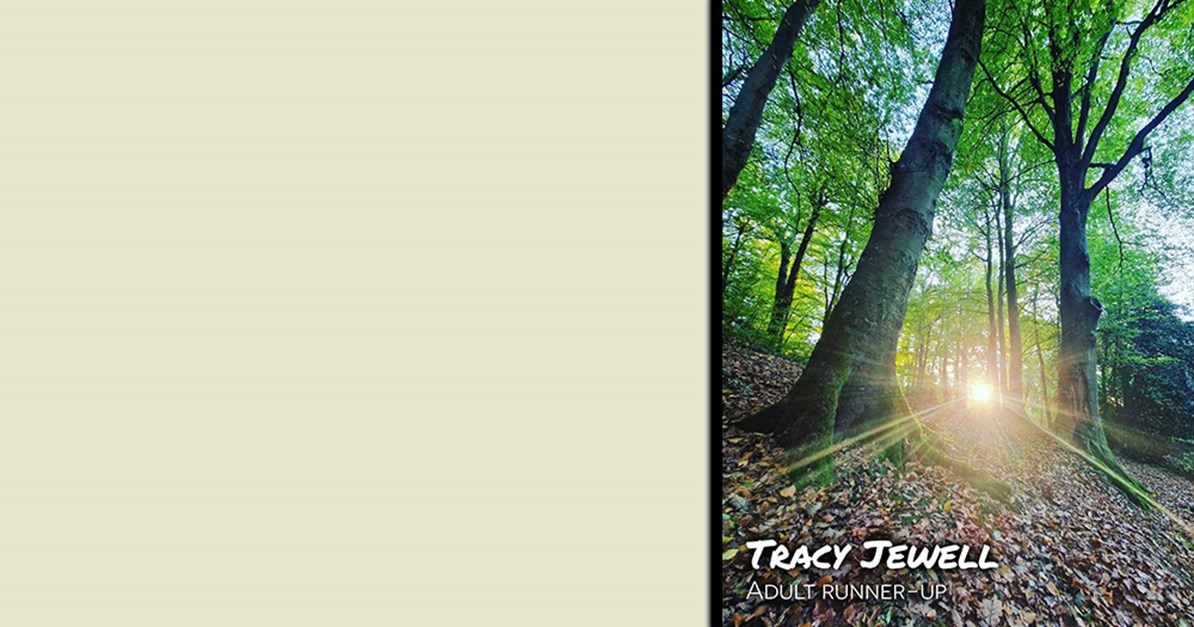 Fourteen-year-old Holly Worth won the junior competition with a delightful image of sun streaming through trees next to a footpath at Cowick Barton Playing Fields. She was also runner-up with her second submission of a shot in the park. 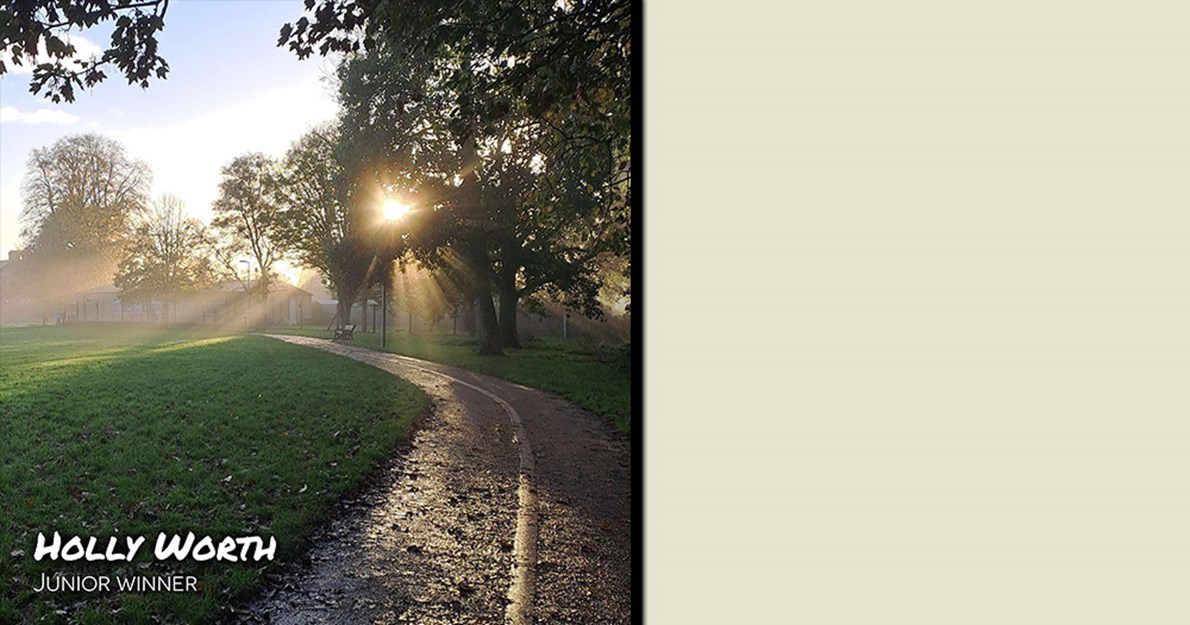 This is the third year the City Council has run the competition, teaming up with Devon Tree Services, who kindly offered up the prizes. People living in the city were asked to take a photograph of their favourite tree in Exeter.

The competition was organised in the run up to National Tree Week – 27 November to 5 December. Pictures had to be taken after 24 October 2022.

Cllr Ghusain said: “"The quality of all the photos was really high, and I struggled to choose the top 10, let alone the overall winner. A big ‘thank you’ to everyone who took time to show us some beautiful and moving tree scenes in our precious environment. Trees are vital and beloved neighbours, and just as with people, the photos show just how much trees enhance our lives, if only we value and protect them.”

National Tree Week is the UK’s largest annual tree celebration, marking the start of the winter tree planting season (November to March each year). This year it takes place from Sunday 27 November to Monday 5 December. Further information about national events can be found on the Tree Council website nationaltoday.com/national-tree-week/