Pinces Gardens Historic gatehouse to be given makeover

A historic park gatehouse that has suffered for years at the hands of vandals is to get a makeover.

The iconic Pinces Gardens gatehouse – dating back to around 1912 - is to be re-roofed and repaired by Exeter City Council.

The work is likely to be carried out in May and hopefully completed by the Summer.

The gatehouse is a well-known landmark and is the entrance to the much-loved Pinces Gardens. It was once used by the park keeper. 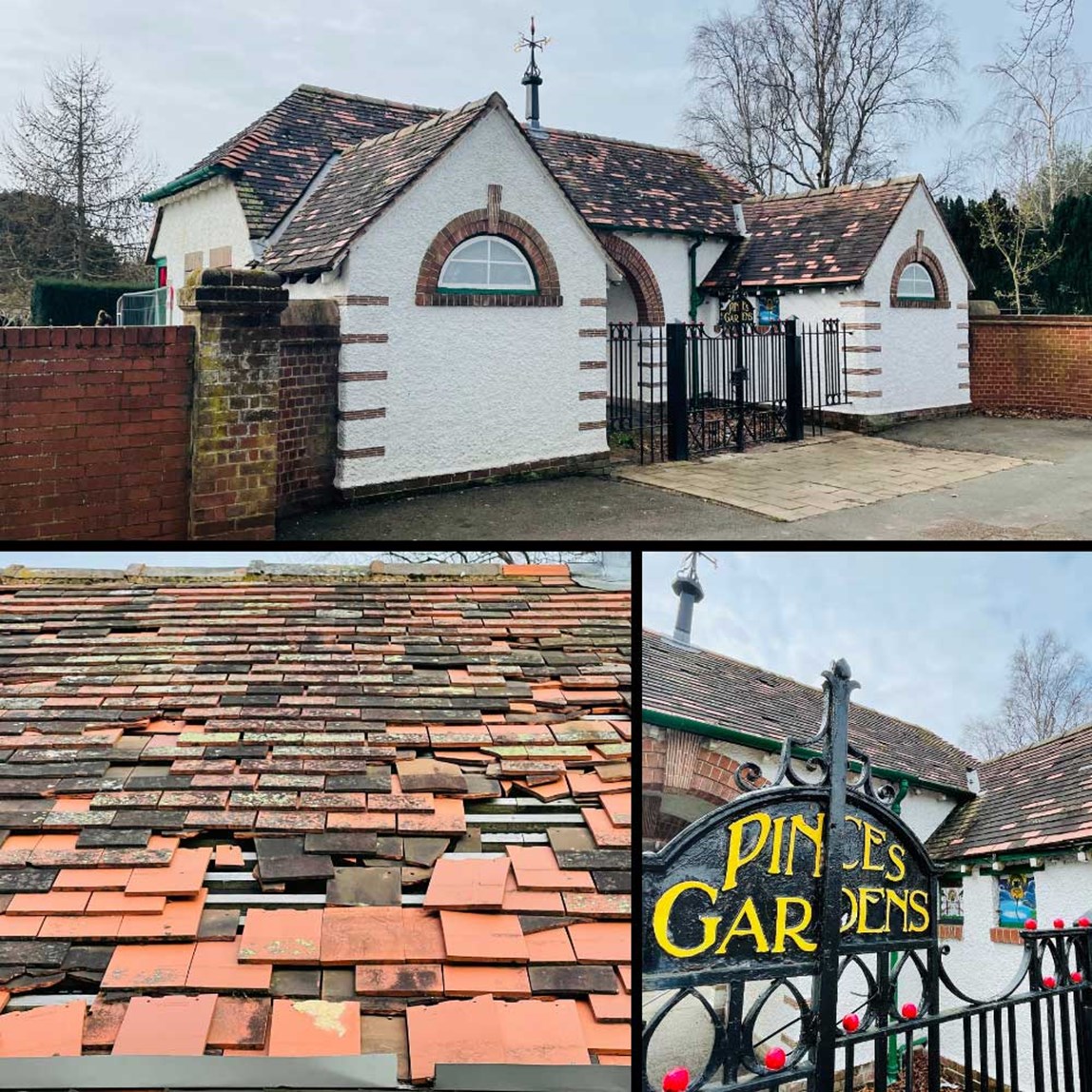 The site was purchased by the City Council in 1912 and was formerly a nursery owned by William Lucombe. The nursery had operated on the site from as early as 1720 but by 1890 had fallen into decline.

The nursery was sold off to various buyers, including the Council for £1,900. Part of the land became Pinces Gardens, part of it became allotments and the rest housing, which is now Waterloo Road and Wellington Road.

Over recent years the gatehouse has become a target for vandals and the roof is in a state of disrepair.

Cllr David Harvey, Lead Councillor for City Management, said the Council would be stripping back the roof and laying new clay plain tiles similar to those currently on the building. A number of external repairs would also be carried out to the building.

“Pinces Gardens is a popular spot for locals - an attractive green space for nearby residents to enjoy.

“We know from feedback that the park and the gatehouse is much-loved by locals and it would be a shame to let it go to rack and ruin. That’s why we’re carrying out these works, to preserve the history of the park,” he added.

“In future, once the work is complete, we hope that it doesn’t become the target for vandalism again and that locals remain vigilent and report any incidents to the police, so that everyone can once again enjoy this landmark building.”