Getting rough sleepers off the streets and into warm and dry accommodation is the main objective of Exeter’s night shelter, a leading councillor has explained.

Cllr Emma Morse, Lead Councillor for Supporting People, said that once people were out of the cold and wet weather, they could then start working on more long term solutions.

“We set it up so that nobody is cold or wet or sleeping on the streets in this weather because it’s not good for anyone,” said Cllr Morse.

“We are hoping to bring people in and keep them warm and also have a conversation so that we can learn more about them and get them into a more settled lifestyle and more permanent housing,” she added. 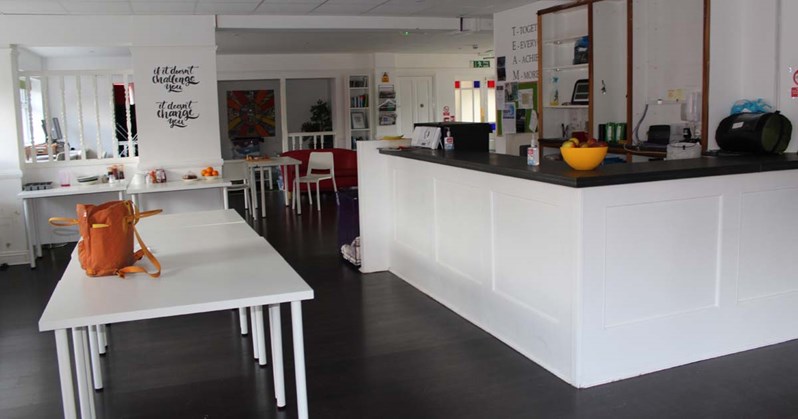 In March the City Council announced that it had secured £444,000 from the government to help run a number of new services for people who are rough sleeping including the facility over the coming winter.

The shelter allows the City Council and its partners Julian House and BCHA to engage with service users and help safeguard some of the most excluded and vulnerable people in the city. The facility will stay open until the end of March 2020.

As well as proving a life saver, the shelter in Magdalen Street – formerly Spice Island Indian restaurant – allows staff from the City Council and partner agencies to talk to those who have complex lives in a safe and stable environment and try and find longer term housing solutions. Last winter 72 people were successfully moved on into private sector or supported accommodation and a further 19 reconnected to accommodation or a housing appointment in their local area. 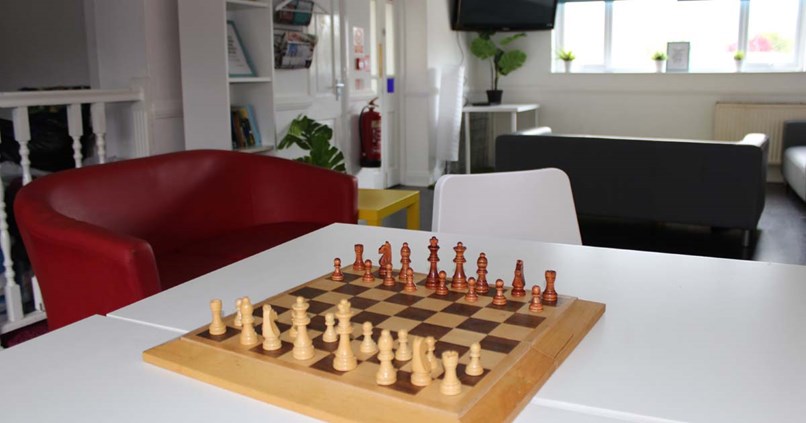 Last winter the initiative was underpinned by great community support. An alliance of Exeter church groups delivered hot food for clients seven nights a week and a team of volunteers contributed alongside staff throughout the project.