Newly-discovered map of Exeter in 1743 on display

A newly-discovered and unique map of Exeter in 1743 will be on show on Friday, 20 December, in Exeter Guildhall from 10am to 4pm.

It is being exhibited to celebrate its publication by local charity The Devon & Cornwall Record Society.

Until now there has only been the one copy of the map in existence.

A local pewterer, William Byrchinshaw, created a single version of a map of the city in 1743 but it was never reproduced and subsequently languished in obscurity until it was offered for sale at auction in 2018. 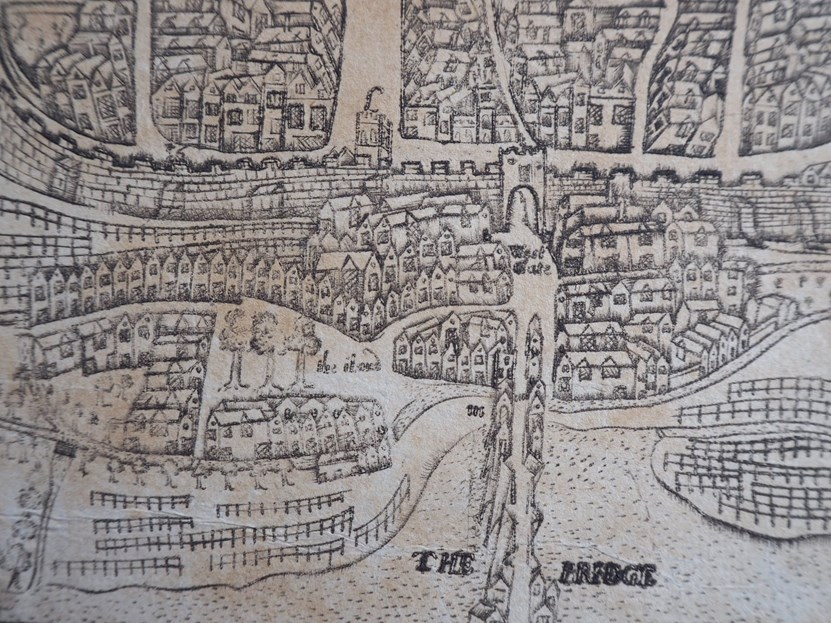 It is officially published on 20 December by the Devon & Cornwall Record Society. The map book includes a lengthy analysis by Dr Richard Oliver and Professor Roger Kain on the history of map-making in Exeter along with a description by Dr Todd Gray of the city in 1743.

Copies can also be ordered via the Boydell and Brewer Website or through the Devon & Cornwall Record Society on 01392 459760.

How to keep waste to a minimum this Christmas