Politics is in Emma Morse’s blood. But so are people. Looking after people.

Her grandfather, father, two uncles and an aunt were all Exeter city councillors. Her father was leader of the City Council for 17 years.

Her childhood memories include spending endless hours putting in the legwork and canvassing for the Exeter Labour Party.

But it was at a young age when Emma had her first taste of politics and how it affected people. She also got to realise and know first-hand how important people and the community are.

There are memories from an early life that have stayed with her and have probably helped to shape and make the person she is today – with the community and its people right at the top of the caring tree.

She is quoted as saying: “There are things that stick very much in my mind.

“Probably the Miners’ Strike when I was around four or five, is the strongest because we became quite involved in food parcels, moving food parcels to Wales, and during the school holidays children in Wales came down to Devon and stayed with our family to get a sort of holiday and get away from what was happening there.

“So, my first really conscious memory of politics and starting to understand maybe what politics meant, more than somewhere I went with my dad, was during the Miners’ crisis.”

She has been trying to help the people of Exeter – from all walks of life – virtually ever since.

She attended school in the city but left Exeter to study at university. She reckons that her exposure to politics at such an early age was probably behind her reportedly ‘rebelling’ at university and having nothing to do with politics.

After uni, she worked for Defra and the civil service in Cambridge and London, before moving back to Exeter and returning home to her beloved city.

She was soon back involved in politics and the Labour Party.

It was a dream come true for her – and she is passionate about her neighbourhood, the city and its people. 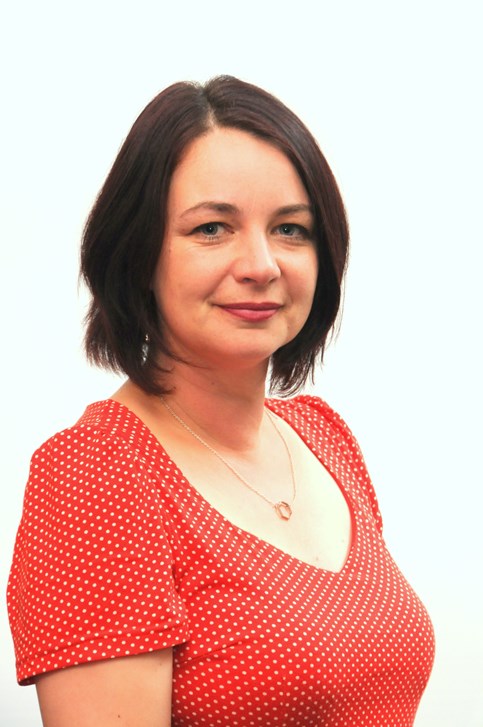 Emma became a city councillor in 2015 and her portfolio then was labelled ‘customer access.’

She said: “It dealt with anything that people were bringing to the reception areas of the civic centre. It was for housing and people-led things. But it wasn’t very approachable, and I used to get calls about lifts.”

She is now the portfolio holder for Supporting People and represents the Mincinglake and Whipton wards for the city.

She sits on the executive and is a member of planning and mobile homes forum.

She also represents the council on outside bodies including Exeter SAFE (Stop Abuse for Everyone) and the Greater Exeter Strategic Partnership.

Her portfolio responsibility is varied and vast.

It is all about people and helping people, including some of the most vulnerable residents in Exeter.

She plays down her huge responsibilities and at the same time praises the team around her when she says: “There are a lot of people that I work with that do a lot of work at the city council. It is not just me.”

She says of her role: “It is about supporting people to be healthy and safe whether you are talking about rough sleepers, accommodation or getting better accommodation, helping people to make sure they can pay their bills, benefits or just sitting down and giving some advice.”

Exeter is on the up and is one of the fastest growing cities in the UK.

It is home to world leading companies and boasts one of the world’s top universities.

It has pioneering and futuristic, data-led firms with aspirations to be one of the ‘cleanest’ congestion and pollution free and smart cities in the UK.

Emma absolutely wants to be part of that journey, but she also wants to make sure that nobody - especially those at the grass roots and heart of our communities - gets left behind

“It’s making sure that everybody is given a fair crack of the whip,” she says.

She adds: “I am not saying we are there yet. That would be a fib. I am not saying everybody is up for it or they want this to happen. It is making sure they still have the Exeter they want.

“There are challenges in Exeter that are the same for other university cities like Bristol, Oxford, Bath and Cambridge.

“What about the people who do not want to be part of that journey? They want the Exeter they have always had. They want their little cafes etc.

“I love Exeter. It is a great place and a great city and there has been a change.”

Looking after the homeless and rough sleepers are an important part of Emma’s remit. Again, she is quick to praise the council teams and their partners for their work in this area.

She says: “I am really proud that rough sleeper numbers across the city are coming down. I do feel something has changed

“We have changed our approach to homelessness. I feel that we are getting somewhere.”

There are still issues with benefits and universal credit. “We are fighting against the tide, but I am really proud of the efforts that we are making,” says Emma.

A new Night Shelter for people sleeping rough in the winter has been created. The 26-bed shelter has been provided by the City Council and is run by local charity Julian House. 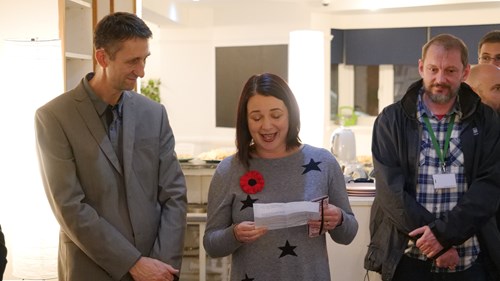 A new ‘Housing First’ initiative has also been launched during her watch. It is aimed supporting homeless people with high needs and histories of entrenched or repeat homelessness to live in their own homes.

The approach has been widely adopted across the US, is central to the national homelessness strategies in Canada, Denmark, Finland and France, and is growing in popularity in countries including Italy, Sweden and Spain.

Housing First pilots are also successfully operating in Newcastle, London, the Midlands, Greater Manchester, on the South Coast and in Wales and Scotland.

The overall philosophy of Housing First is to provide a stable, independent home and intensive personalised support and case management to homeless people with multiple and complex needs.

It provides housing ‘first’, as a matter of right, rather than ‘last’ or as a reward.

“We have invested a lot of time and thought into this,” says Emma.

She says that the wider city population must accept that people with these issues and problems exist.

She says: “People that can be seen regularly in the high street are not rough sleepers.

“They are part of the community. They are with friends and people they know. You have to accept that community exists. This is a challenge for the city and many of the agencies in the city.  One we will get to grip with using meaningful occupation and the help of mental health services and good rehabilitation.”

She is proud of engaging with the homeless to getting them into homes and work.

When she returned to Exeter she took up work in the community again.

She says: “The Labour Party said you are doing this why not become a councillor. I wanted to represent the area I lived in.”

“I wanted to come back to where I grew up. I was passionate about where I lived,” said Emma.

There are challenges - 25 per cent of those people using the Exeter Food Bank are from the Beacon Heath area.

Emma went to the local St James High School – husband Rob is a teacher there today – before going on to Exeter College.

She says: “I have lived in the same Beacon Heath community all my life.

“I was passionate about where I lived and still am, I was a community activist. All my friends live around me.”

One of her biggest success stories was when the county council axed youth services in Exeter.

The community rallied and got together with the local church, school and councillors to save The Beacon community centre.

Emma says: “It is still going strong. There is lots of beautiful stuff happening in there. It is a different place to what it was when I first started. I would love to create something similar in Whipton.”

She is ‘passionate’ about schools and education.

And she believes in giving people the skills to play their part in creating an even greater Exeter.

“Providing skills and opportunities are part of what the council are doing. It is part of the journey. It is about making Exeter great,” says Emma.

The future is also about providing more homes – affordable homes. With that comes the challenges of some developments.

Emma says: “I can see why some people are concerned about some bits of land that have been built on. But all progress is not bad. That’s a bit of an argument to have with myself sometimes.”

She says making better use of the land that has already been developed and not losing green space may be the way forward.

“We will do our level best to keep it that way but there are pressures put on by the government,” says Emma.

She is a pacifist, so it is somewhat ironic that she is the city’s official champion of the armed forces.

She says it is a case of looking after those who are willing to fight and look after her. 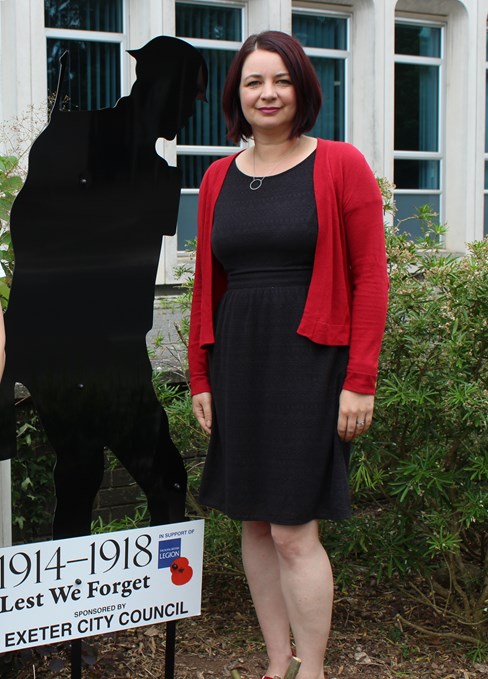 She spends some of her time walking Juno, the family pet greyhound. She also likes to do a bit of craft work.

But as she says: “I don’t know how I juggle things. But this is my life.

“When I first became a councillor I was in my 30s and my children were quite young. There were lots of meetings.

“I sat down with Rob one night and said I said I haven’t put the kids to bed for a week.

And that is what Emma Morse does the best. She says it important to engage with communities and talk to people and make them feel being part of Exeter. “It is about bringing people with you,” she says.

“You want to make things better. I still love this life in Exeter. I think Exeter will still be Exeter because there is something special about Exeter.”