Top judges and barristers, council and emergency service leaders and dignitaries from across the region took part in the Legal Service for Devon in Exeter city centre.

The service, which took place in Exeter Cathedral, followed a procession from Exeter Castle through the High Street, led by the Lord Mayor of Exeter Cllr Trish Oliver.

Also taking part were the Lord Lieutenant of Devon, Bishop of Exeter, Dean of Exeter, Bishop of Plymouth and High Sheriffs of Devon, Somerset, Isle of Wight and Wiltshire and the Under Sheriff Dorset and Cornwall.

Following the service at Exeter Cathedral the procession returned for a reception at Exeter Castle. 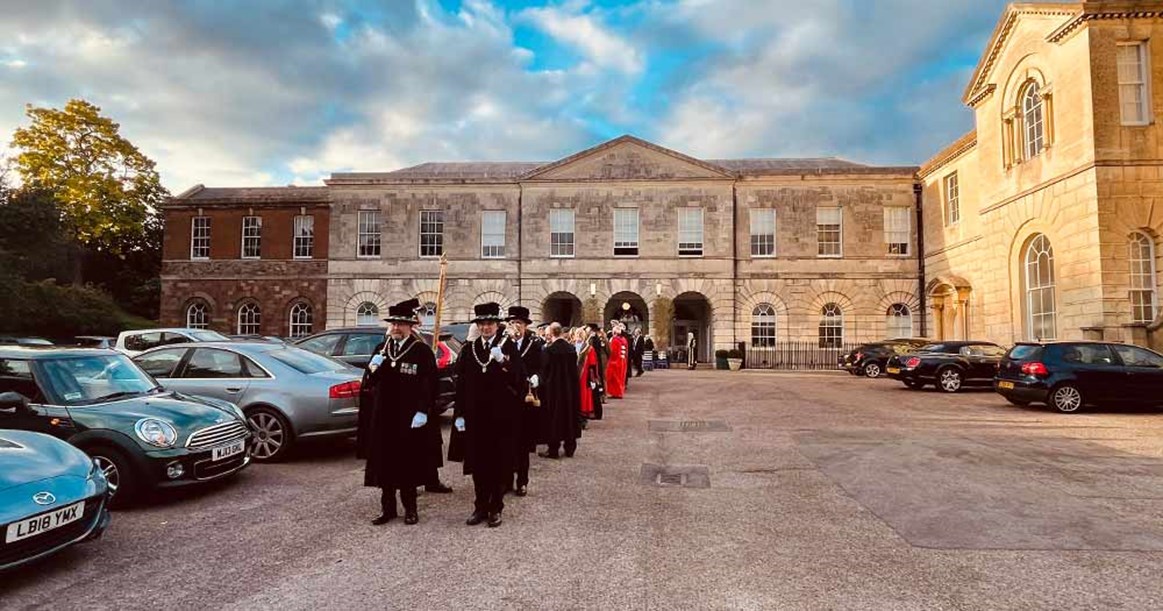