‘Field with no name’ gets a name

A public green space in Exeter now has a new name after a successful request for help from the public.

In February, Devon Wildlife Trust, who manage Exeter's six Valley Parks on behalf of the City Council, sent out a call asking for suggestions for a new name for a large field which makes up part of Ludwell Valley Park.

Nearly 100 people responded with their ideas. Some were colourful, others were inventive, and a few were unprintable, but in the end ‘Cuckoo Field’ has been selected as the field’s new name.

Devon Wildlife Trust’s Steve Hussey explained why the decision had been made. Steve said:"We chose Cuckoo Field from the many suggestions because it seemed to match a local species with a bigger message about hope for nature’s recovery. Cuckoos have been heard calling in this field during the last two years. Many local people and visitors have reported that they’ve heard them which is wonderful news.

"Cuckoos are just one of many species that have declined rapidly in numbers during recent decades. Where once they were relatively common sight and sound across the countryside, now they are much more rare. To hear them calling here in the city is a piece of much-needed good news. We hope this new name will reflect this."

The name, Cuckoo Field, was put forward by local Exeter resident Colin Chivers. Colin said:"I am delighted that my suggestion of the name Cuckoo Field has been chosen. For more than 25 years I have been out enjoying these wonderful hills and valleys and the fantastic views. My memory of hearing the cuckoo all those years ago, so close to Exeter was a highlight. 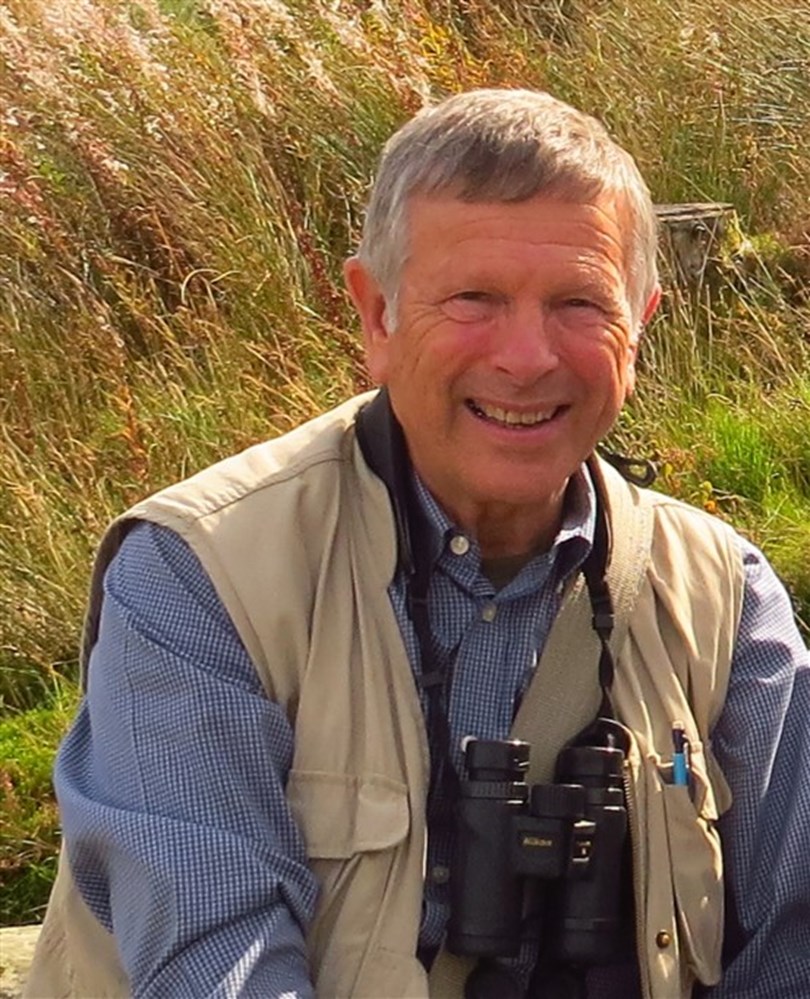 "After many cuckoo quiet years, hearing it again in Ludwell Valley Park on a lovely spring morning last year was so special, just as so many folk were out enjoying their Covid exercise that day.

"Exeter’s Valley Parks are so important for wildlife and also help take human pressure off other more sensitive nature reserves in Devon. For us humans, they help us tune in to nature to note the changes of each season, each day."

Devon Wildlife Trust has managed Ludwell Valley Park on behalf of Exeter City Council since 2019. Last year the charity began to reinstate the old names of fields within the Valley Park’s 50 hectares of meadows, hedgerows and woodland. It installed a series of small signs at gateways and entrances, each bearing field names taken from a map of the area which dated from 1843.

However, one of Ludwell Valley Park’s biggest and most-visited fields didn’t have a recorded name. It had been formed by amalgamating several smaller fields in changes made in the decades after the map had been drawn up. Now this field is to be called ‘Cuckoo Field’.

Steve Hussey said:"Cuckoo Field is a popular place for people to go. It provides great views of Exeter, along with a great place to watch the sun set.

"A total of 92 people put suggestions for the field’s name forward, which was a wonderful response. I think it shows the deep appreciation and affection people have for their local green spaces. At Devon Wildlife Trust we’re very proud to take care of so many of these amazing places in Exeter and across Devon.”

Last chance to have a say on Devon Climate Plan