DCERG – made up of Devon’s councils, emergency services and business groups - has appointed a Net-Zero Task Force to deliver the Devon Carbon Plan.

The plan will highlight what needs to be done to drastically reduce carbon emissions in the county, and calls on residents to help shape the roadmap.

This represents an important step forwards in recognising the responsibility the region has in this climate emergency and will compliment work currently being carried in Exeter, which already has the ambitious target of becoming carbon-neutral by 2030.

Exeter City Council Leader Phil Bialyk said: “We very much welcome the DCERG’s commitment to creating a Devon Carbon Plan and to seek the help of residents in Devon to create it.

“We are also embarking on a major public engagement in Exeter on the city’s target of becoming carbon-neutral by 2030.

“This target will only be reached through organisations working together, and individuals making lifestyle changes.

“I look forward to everyone getting involved and working together to make Exeter carbon-neutral, and at the same time improving quality of life for everyone in the city.”

The City Council’s Executive recently backed plans for the city’s transformation organisation, Exeter City Futures, to lead workshops, talks, debates and a major summit that will enable everyone in the city to explore the challenges, and the changes that will need to be made.

The public engagement will help to shape a plan or ‘roadmap’ that addresses how a carbon-neutral future can be achieved as well as identifying practical action to test a range of interventions within the City.

A report to Executive said that Exeter has an opportunity to show leadership in the region through decisive implementation of policies, innovations and investment that shape the way we live, and our environmental impact, for decades to come.

The Council has asked Exeter City Futures to establish a roadmap for delivery of the carbon-neutral commitment in a way that meets the priorities of residents and businesses in Exeter.

Exeter City Futures brings together some of the largest employers in the City - Exeter City Council, Exeter College, the University of Exeter, Global City Futures, the Royal Devon and Exeter NHS Trust and Devon County Council - alongside a wide range of business and community partners.

Over the next few months a series of events and engagement activities will be delivered to identify and explore solutions that can deliver the city’s carbon-neutral aspirations, and ensure Exeter remains a great place to live. 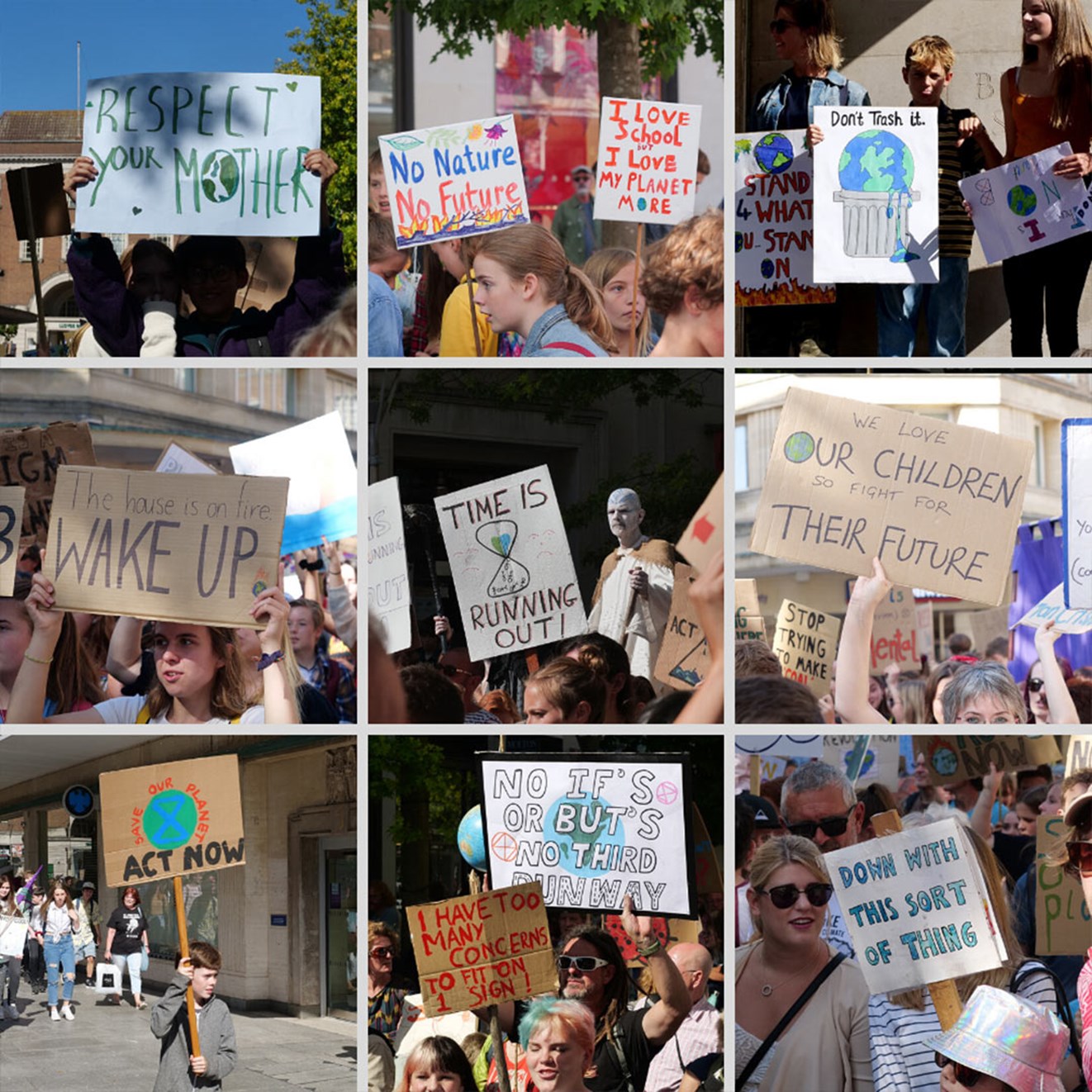