Thousands of people took part in the Global Strike For Climate event, which saw a rally in Bedford Square and a march through the city centre. 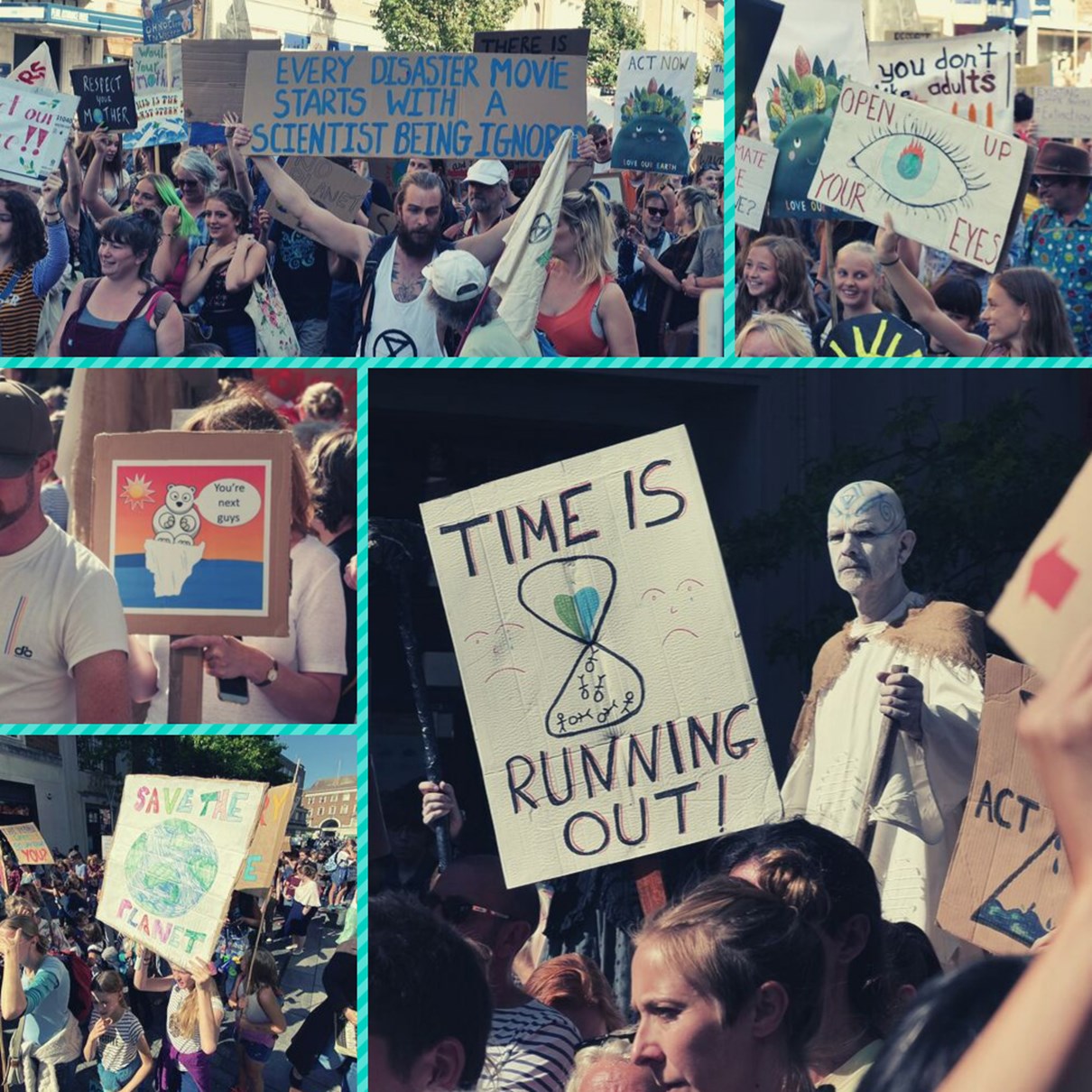 Cllr Bialyk, who attended the rally, said: “I welcome the show of support from people of all ages who came out to raise awareness of the devastating effects of climate change.

“It was great to see so many staff from the City Council taking part and showing their commitment to the cause.

“There is clearly a lot of work to do to make an impact but we have made a commitment to creating a carbon-neutral city, and this can only be achieved through collaboration and everybody working together across the city.”

See more photos of the event on the Exeter City Council Facebook page.

Major new partnership between RAMM and the University of Exeter

Video: update on the construction of Exeter's new leisure complex