City Council stresses the importance of its open green spaces

Green spaces are “absolutely vital” to Exeter, the City Council has declared, and the local authority will do everything possible to protect them.

“They break up the urban sprawl of the city and provide great places for people to go and relax,” he said. “We are working really hard to protect them and make them better.

“They are great for mental health and wellbeing and bringing all of these benefits to people and they’re really good for helping us with our carbon neutral agenda.”

Exeter has a range of green open spaces including six Valley Parks managed by Devon Wildlife Trust, parks, sports pitches, 1,400 allotments and a number of cemeteries.

“We have 24.1% of the city already covered with trees, which again is clearly green space within Exeter,” he added.

“We’re part of the Wild City project with Devon Wildlife Trust where we’ve been sowing wild flower seeds at the side of the road which not only looks good but produces wildlife habitat and increases the biodiversity of the city. I just love it.” 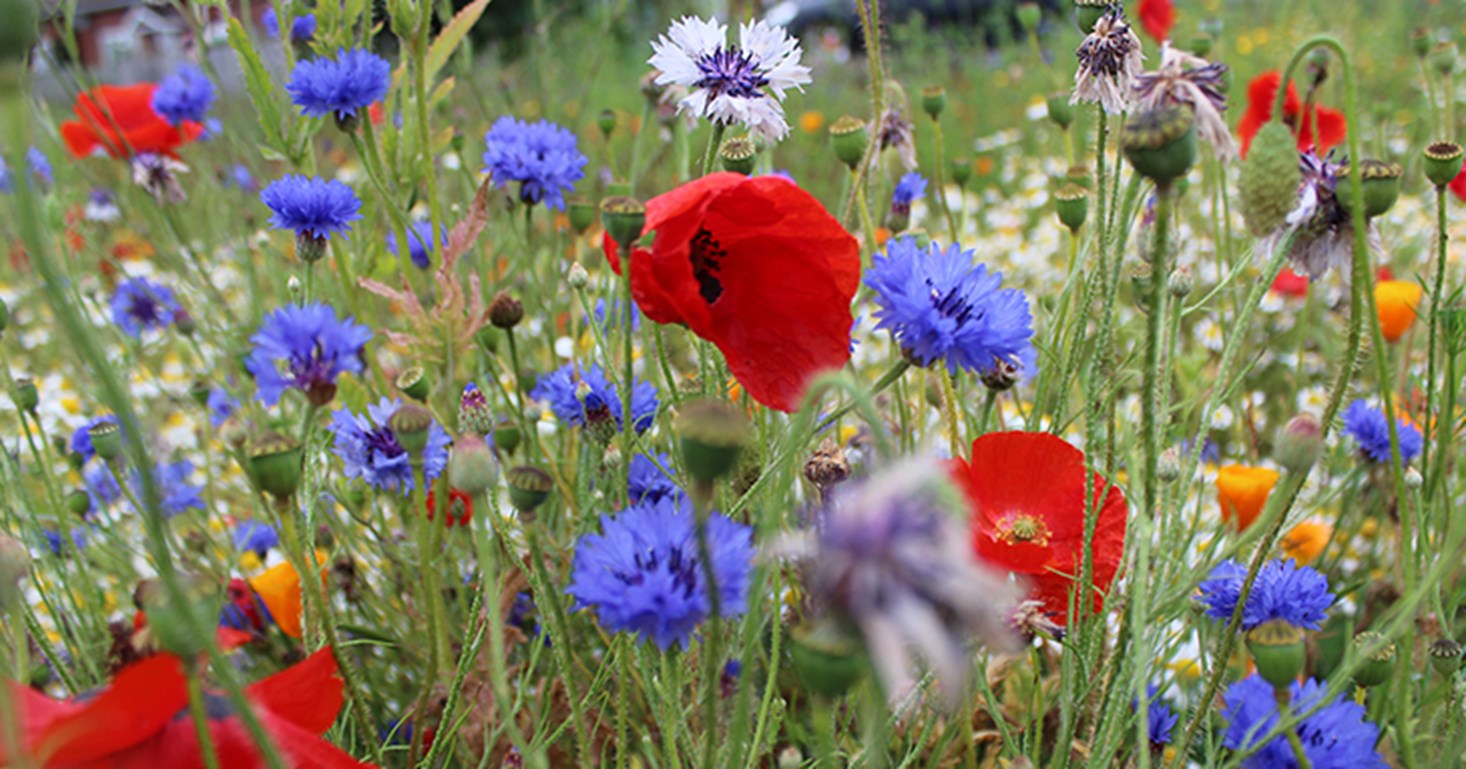 The City Council recently announced its plans to protect the Northbrook Approach site, formerly an under-used  pitch and putt golf course, and work closely with the Devon Wildlife Trust (DWT) to enhance the location as an accessible green open space for everyone to enjoy. A series of drop-in consultation events are set to be held this summer to gather people’s views.

Among the proposals are developing an arboretum by planting more trees, creating wildlflower meadows and a community orchard for locals to nurture and enjoy freshly picked fruit.

The plans also include a project to allow the stream to re-naturalise, break out of its current channel and create new wetlands ponds and pools. The areas would allow people to access the water’s edge and observe the stunning range of wildlife that it supports, including otters and kingfishers.

Cllr Harvey added: “Green spaces are absolutely vital to us here in Exeter, we absolutely love them.”